Victim left angry and violated by burglaries from his Laois home 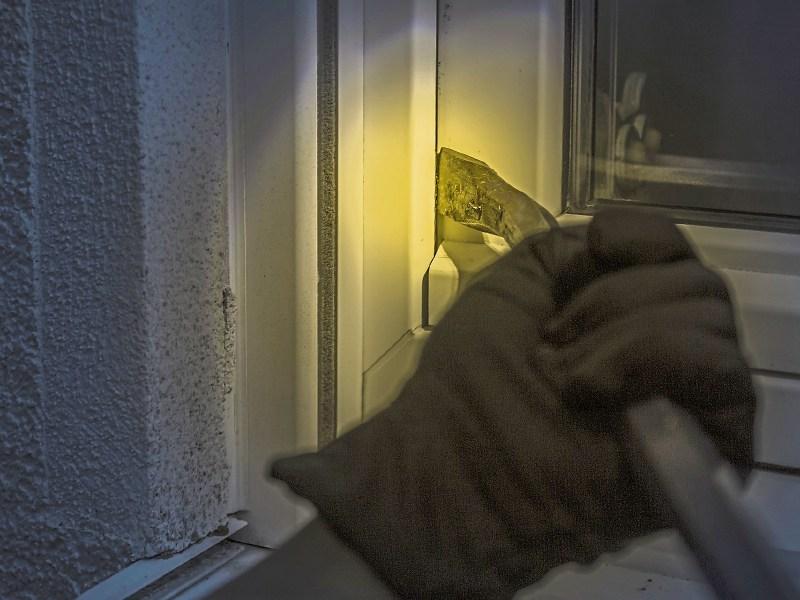 District Court Judge Catherine Staines has directed that the victim of a burglary be given out of the court poor box €2,200, which includes €700 for the man’s daughter, after the man articulated through a victim impact statement the full effects of the crime on his family.

The direction came last week during the case of Keith McDonagh (20), 4 Highfield Meadows, Portlaoise, charged with two counts of burglary.

Sgt JJ Kirby gave evidence that on September 27, 2018, at Highfield Meadows, Portlaoise, the accused broke into a shed and stole power tools worth €1,500.

On September 30, 2018, he broke into sheds at the Borris Great, Portlaoise. Nothing was taken.

Sgt Kirby said that one of the injured parties had made a victim impact statement. The other injured party was upset by the incident, but did not want to make a statement.

Judge Staines read out the injured party’s statement, in which the man said the break-in had a real impact on his family. He said the crime happened just after his partner had left the house, which meant the accused had been observing the property for a while.

He said he felt a real sense of anger and violation, as the accused was a neighbour who could observe them at any time.

He said the family has since had to come back early if there are out and have cancelled trips.

The man’s seven-year-old daughter had been affected and is afraid of noises outside her window at night. She is also afraid to play outside.

None of the tools were recovered.

The accused was aware that the premises were empty at the time and took a very foolish decision to pay off the debt.

Mr McCarthy said the accused suffered with a fairly debilitating addiction and was asking the court to be as lenient as possible.

Judge Staines said that burglary is a very serious matter and the offence merited a prison sentence. She noted that the offence had happened during the daytime, which the injured party found even more frightening as he feels his house was being watched. The judge also remarked that the man had articulated very well the effects of the crime on him and his family.

Judge Staines imposed a ten-month sentence, and directed that €1,500 go from the court poor box to the injured party. She also directed that €700 be given to his daughter.