Prison sentence for man with 17 no insurance offences 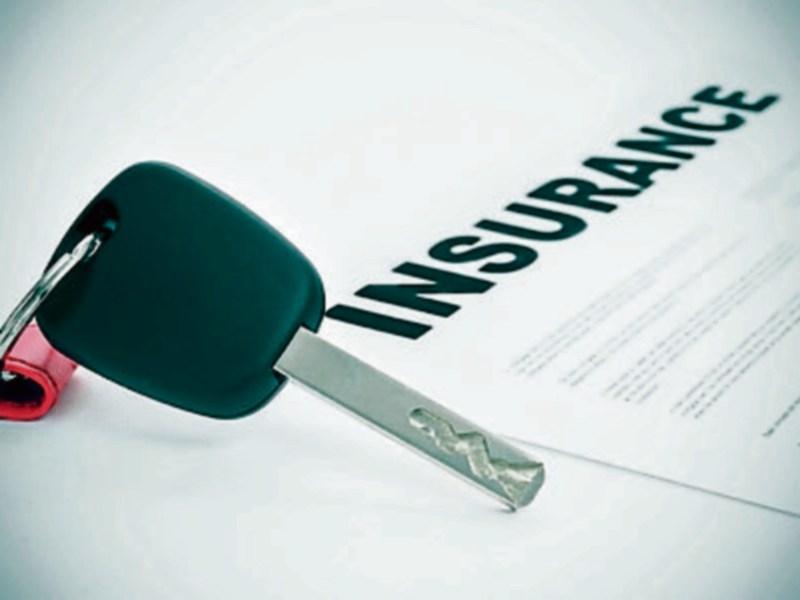 A Portlaoise man with 17 previous convictions for driving without insurance has been given a prison sentence for his latest offence and put off the road for 20 years.

Edward Mulraney (42), 405 Market Mews, Maryborough Village, Portlaoise, was charged with having no licence or insurance, at Clonkeen, Portlaoise, on February 28 this year.

Garda Cooper told the court that the accused had 17 previous convictions for no insurance and had been disqualified from driving for 20 years.

Defence, Mr Philip Meagher said that the accused, a married man with three children, was a qualified mechanic who tests cars. The solicitor claimed his client gets cars from friends and tests them for repairs. He said led to his accumulation of previous convictions over the years.

On this occasion, he had obtained some temporary work but his lift let him down, so he got the loan of a car from a friend.

It was an incredibly foolish decision, said Mr Meagher, adding that the accused was asking for any other sanction than a custodial sentence.

Judge Catherine Staines noted that the accused had 17 previous convictions for no insurance and despite this on his last time before the court she gave him community service. Despite this, he had driven again.

Saying that he had absolutely no regard for court orders, Judge Staines imposed a three-month sentence and disqualified him from driving for 20 years.