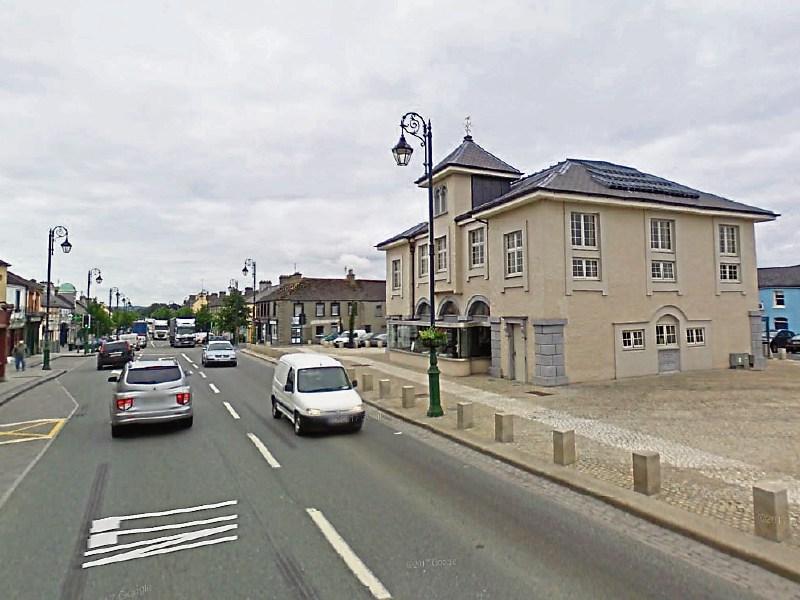 An Abbeyleix man has been sentenced to ten months in jail for punching another man twice in the face after the injured party went to the assistance of two girls.

Sgt JJ Kirby gave evidence that the injured party was punched twice by the accused in the face, causing a gash under his eye and swelling.

In a separate charge, on November 2 last, at the Mountrath Road, Abbeyleix, the accused was observed walking along the street with a 12” knife in his hand.

He ignored all directions from the gardaí to stop and had to be pepper-sprayed.

Defence, Mr Barry Fitzgerald said his client had experienced a longstanding battle with alcohol and these offences occurred at the apex of his alcohol addiction, meaning the accused had a nebulous recollection of what happened, which was not surprising given his level of intoxication.

Mr Fitzgerald said the accused went through a personality transformation when sober.

“Alcohol has stripped him of everything,” said Mr Fitzgerald, adding that there were underlying psychiatric difficulties.

The accused himself told the court he was very sorry for what he had done.

Judge Staines asked to see the statement of the injured party in the assault case.

After reading it, she noted that the injured party had gone to the aid of two girls in trouble after the accused took something from them.

The court heard that the man went over and got two punches to the face.

Saying this behaviour was not acceptable, Judge Staines imposed a ten-month sentence, with recognisance fixed in the event of an appeal.