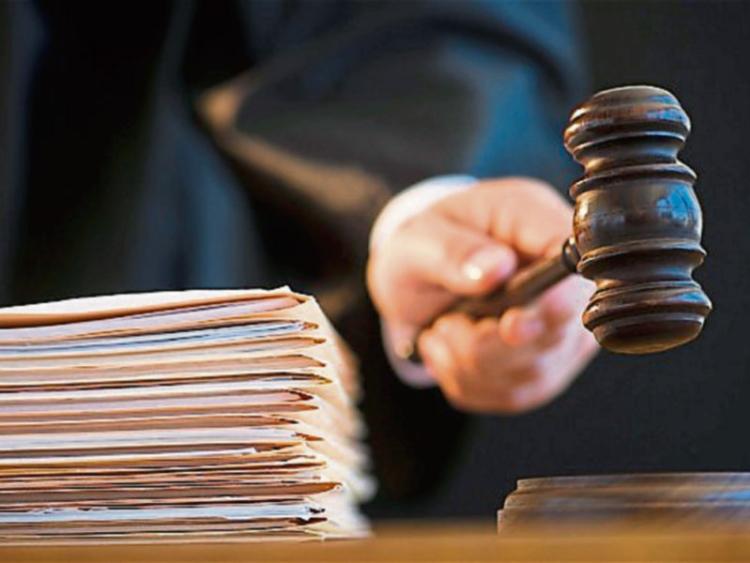 A Graiguecullen man expressed his opinion to the district court that he was “in the wrong game”, after claiming that he was being asked to pay the same fine twice for a public order offence.

Paul Delaney, 37, of 9 Slatty Street, Graiguecullen, was charged with being intoxicated, at the Abbeyleix Road, Portlaoise, on March 27, 2017.

The accused said he was pleading not guilty, as he had already paid a fixed penalty notice of €150.

He told the court: “One garda did me inside (the garda station) and then another did me outside it.”

While Judge Staine and the gardaí endeavoured to clarify what had happened, the accused said: “Can I come back a different day? I’m losing money standing here.” He then remarked: “I’m in the wrong game.”

In that event, the charge was struck out.