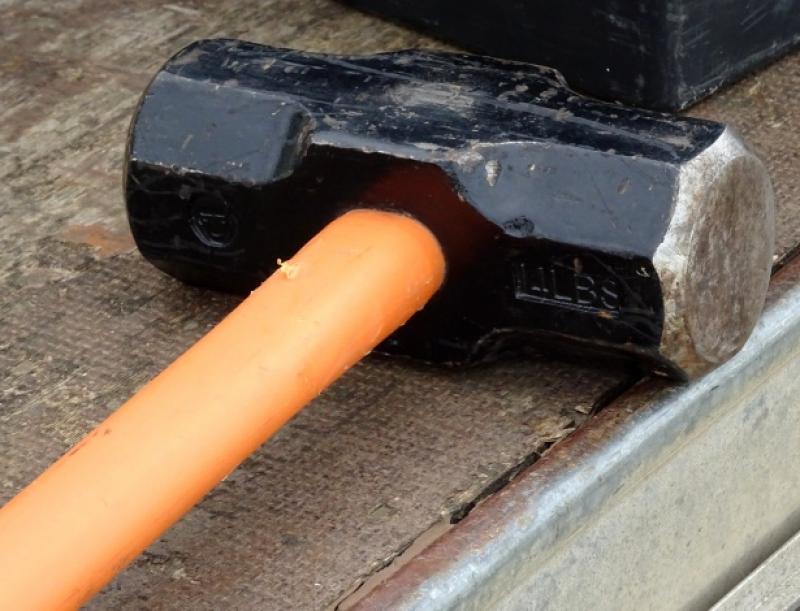 Sledgehammers and screwdrivers were used by a gang of raiders in a 'vicious' attack in Laois that left one man hospitalised according to gardaí.

Gardaí confirmed that four masked men armed with 'sledgehammers and screwdrivers' entered the house of a local businessman near Portlaoise. During the incident, they say the occupants, three women and two men were assaulted.

Gardaí said one man had been subject to a 'vicious' attack.

It is understood he was taken to Portlaoise hospital with fractures and organ injuries.

Gardaí in Portlaoise are investigating the attack in the Shaen area off the Portlaoise to Portarlington road around 9.50pm on Tuesday, March 26.

The raiders stole jewellery, cash and other items. They fled on foot, no arrests have been made and investigations are continuing.

At this point, it is not known how the raiders made their way to the house.

The property is owned by a businessman who runs a well-known shop in Portlaoise town centre.

Gardaí sent out a text alert on Tuesday night to people in Shaen and nearby Emo.

Gardaí are urgently appealing for anyone with information to contact them at Portlaoise Garda Station (057) 867 4100. They especially want to hear from anybody who may have seen or heard anything on the evening.