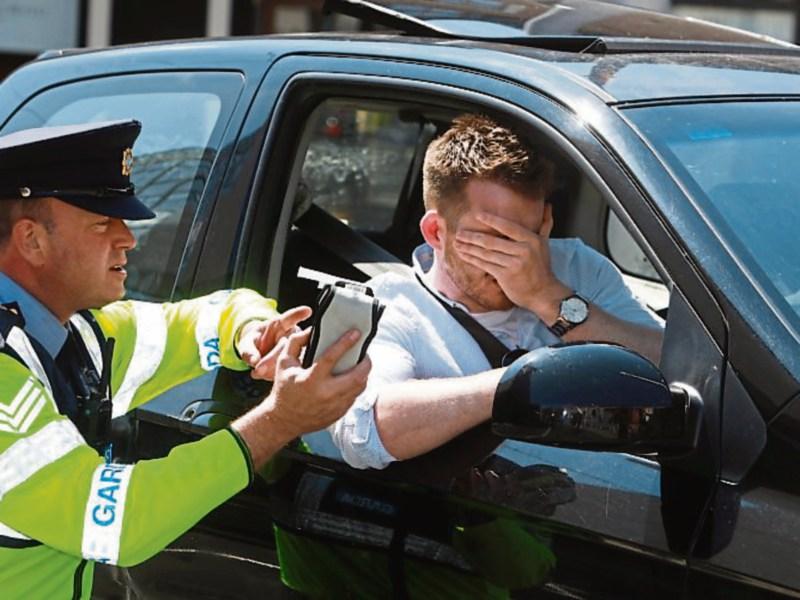 A 16% increase in winter drink driving offences has not led to a year on year rise in the total number of motorists stopped while driving over the limit.

However, when the total for both years in 280 when figures for the fourth the quarters are added.

There was a slight rise in the number of people driving while under the influence of drugs - seven in 2017 and ten in 2018.