Gardaí should boost rural patrols and meet regularly with communities

New report from Dáil committee on justice into rural crime 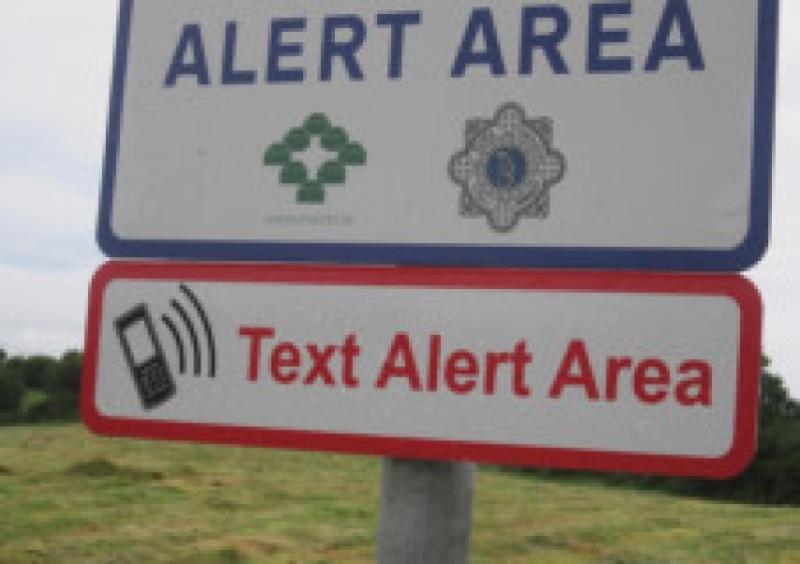 Text Alert is key part of community alert schemes but is funded by communities themselves.

Rural Ireland needs additional policing with better resourcing designed to reduce crime and raise confidence in An Garda Síochána, the Joint Committee on Justice and Equality finds in a report published today.

The Report on Community Policing and Rural Crime from TDs and Senators makes 20 recommendations. It summarises the Committee’s findings from its meetings with stakeholders, including Garda and PSNI chiefs from both sides of the border as well as international and local policing reform advocates, and community and farming leaders from across Ireland.

The report set out some key recommendations to reduce rural crime.

The committee recommends that Gardaí should boost rural patrolling and hold regular meetings in community centres to counteract social isolation in communities where Garda stations have closed.

It also says communities should install CCTV monitoring with the assistance of more advance funding and streamlined grant applications. It says legislation could clarify the role of State agencies in oversight of CCTV schemes and data management.

They beleive combatting cross-border crime will require more interagency co-operation between An Garda Síochána and the PSNI, customs authorities, and the relevant government departments on both sides of the border.

It also calls for Muintir na Tíre to receive renewed funding for its Community Alert and Text Alert schemes aimed at easing rural isolation and the fear of crime.

The politicians also want the IFA-operated Theftstop programme, which puts unique ID marks on property, to be expanded to include CESAR scanning equipment for police to track and locate stolen property across Europe.

The politicians believe Gardaí should use social media more effectively to drive engagement with isolated communities.

The report’s recommendations also call for the promotion of community policing.

It says the Department of Justice & Equality and An Garda Síochána should implement the recommendations on community policing made by the Commission on the Future of Policing in its 2018 report.

The Commission’s model for district community policing could be strengthened by assigning a dedicated officer or unit as the first point of contact for each community.

The report calls for rural areas that lost Garda stations and a regular police presence during the financial crisis should have vacant positions filled and receive priority for new resources, including by redeploying Gardaí from administrative posts to front-line district roles.

It is recommended that gardaí should place renewed emphasis on early intervention, risk assessment and crime prevention aimed at young people in cooperation with Garda Youth Diversion Projects.

Another suggestion is that officers should need better training and 24/7 specialist support for managing people with mental health issues who are self-harming or harming others.

“The Committee strongly believes that the philosophy of community policing should underpin policing practice in Ireland.

“Community policing promotes local problem-solving strategies to address the underlying causes of crime, whilst also addressing the fear of crime by providing reassurance to communities.

“Proactively addressing problems within communities, rather than reacting to crimes already committed, should become the organising principle of police activity,” he said.

Read the Report on Community Policing and Rural Crime here