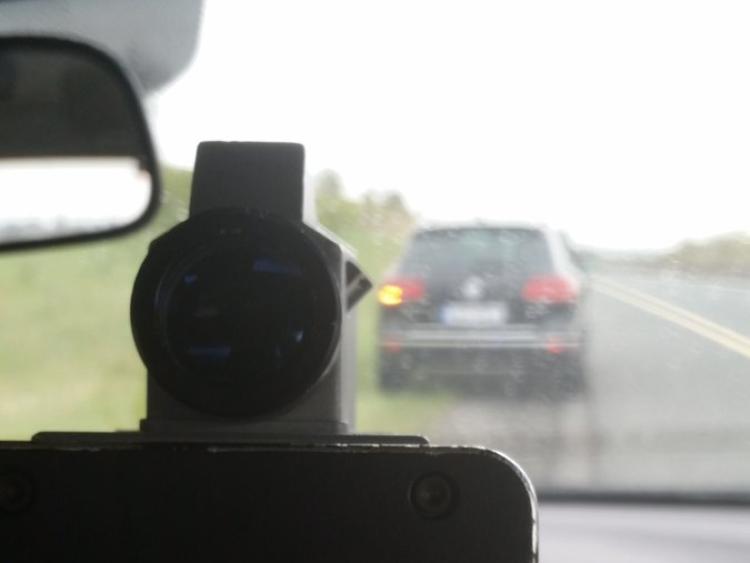 A motorist will appear in court in the coming weeks after being detected at a staggering speed on the M9 motorway.

The motorist was clocked at 212km/h on the motorway and was arrested on suspicion of dangerous driving.

The Gardai themselves said, "this one beggars belief'.

Carlow RPU: ‘This One Beggars Belief’

Speed check on M9 motorway y/day detected a driver
travelling at 212km/h IN 120km/h zone. Driver arrested on suspicion of
dangerous driving and charged to appear before Carlow District Court on the 17th April.#slowdown pic.twitter.com/HVSYhzrLc5