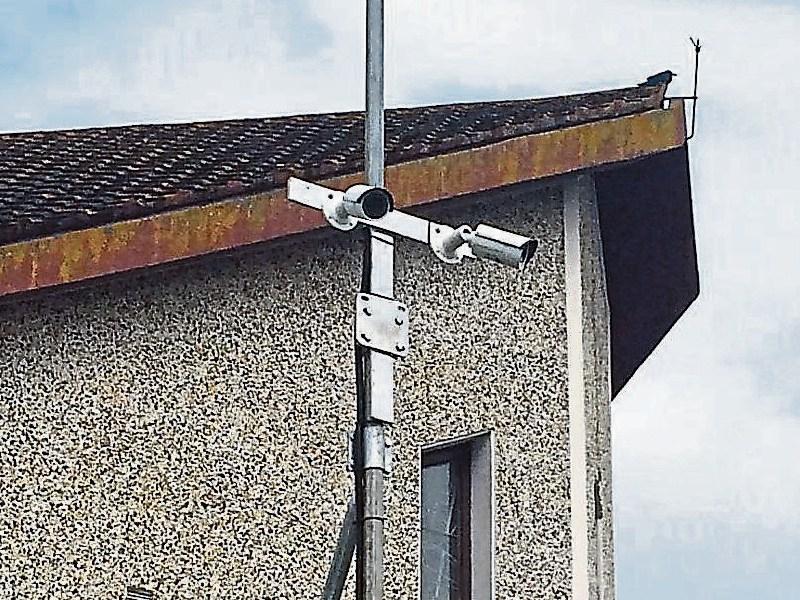 Plans for cameras to protect communities from criminals around Laois have hit yet another hitch over the handling of footage recorded.

The latest issue has also raised fears over how the cameras are going to be paid for because the window to get grants closes this year.

There are other fears over where the money will come from to pay for a mandatory service.

A breakthrough was reached in January when after a lot of public pressure, Laois County Council agreed to be what is known as the “data controller.”

Under the law, a local authority must be a the data dontroller for a commuity-led CCTV scheme to be legal.

Schemes must also have the council as a data controller to qualify for a three year funding scheme to buy and install cameras.

However, another spanner has been thrown in the works which has the potential to prolong the camera blackout.

There was relief right around Laois earlier this year when the council agreed to be a data controller.

One of the conditions of doing so was that a new Laois community CCTV federation be formed and that it would contract a data processor.

The schemes who want to put up cameras have been told that the a firm that would carry out this role would have to gather footage to supply to gardaí who may be investigating a crime where CCTV images could be vital to catching criminals.

Laois groups have met with a security company in Carlow who can be the data processor. The snag is that there is a cost.

It looks as if this will have to be covered by the community group. The bill could run to thousands annually with the cost shared among the new federation.

The Garda Commissioner will not sign off on a scheme until a processor is lined up.

Michael G Phelan is involved with a plan to put cameras in Woodenbridge.

“This is up in the air at the moment,” he said.

Mr Phelan said the group of schemes is pushing ahead with its plans and met recently with gardaí in Portlaoise which was attended by the officer who oversees CCTV schemes nationally.

He said the Laois CCTV federation was due to be set up shortly. However, he said all were frustrated by the pace.

“It's a slow moving process and that's a polite way of saying it,” he said.

Mr Phelan added that there is also concern that time is running out to apply for funding from the Department of Justice. A generous grant scheme to part fund cameras runs out at the end of 2019.

Athlete Avril Deegan will be the guest of honour when she leads the 2019 Woodenbridge Community Alert 7km Blueway Walk on Sunday, April 14. The event starts at 2pm from the Woodenbridge with registration from 1.15pm.

Starting from The Woodenbridge the walk will bring participants along the bank of the Erkina River through the scenic Curragh area to cross the temporary bridge over the River Goul before continuing through Bishopswood and returning the short journey by road to conclude at Newtown Mill where refreshments and raffle will be held.

All support is greatly appreciated by the group. For information contact 0872395357.