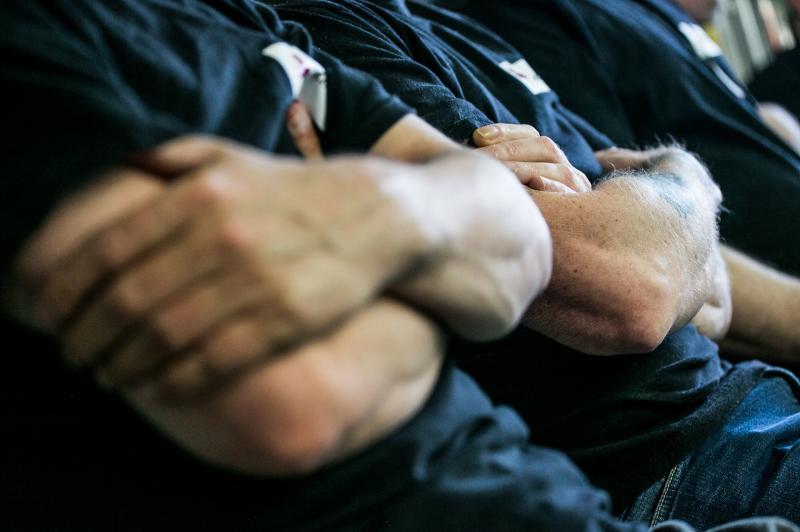 A weapons amnesty held by Portlaoise prison inmates has lead to a big decrease in the number of assaults.

A unique programme run by the Irish Red Cross resulted in 40 weapons being surrendered in a week long amnesty in the Midlands Prison in Portlaoise in 2017.

The Community Based Health and First Aid (CBHFA) programme trains prisoners to teach other inmates about their safety, health and wellbeing. Since it was introduced in Irish prisons in 2009, 1,000 prisoners have become Irish Red Cross volunteer inmates.

In Wheatfield prison when the programme was introduced, 90 handmade cutting weapons were handed in over several months, and the number of cutting related prisoner on prisoner assaults dropped from 97% to 6%.

The programme has also resulted in 80% of prisoners in Mountjoy voluntarily engaging in HIV screening.

This week prison staff from all over the world are attending training in Portlaoise prison to hear about the Irish Red Cross' concept, for use in their own countries.

Delegates from as far away as Australia are in Portlaoise to learn about the Community Based Health and First Aid (CBHFA) programme run in Irish prisons.

The unique programme is run by the Irish Red Cross, in conjunction with the Irish Prison Service and Education and Training Boards Ireland. 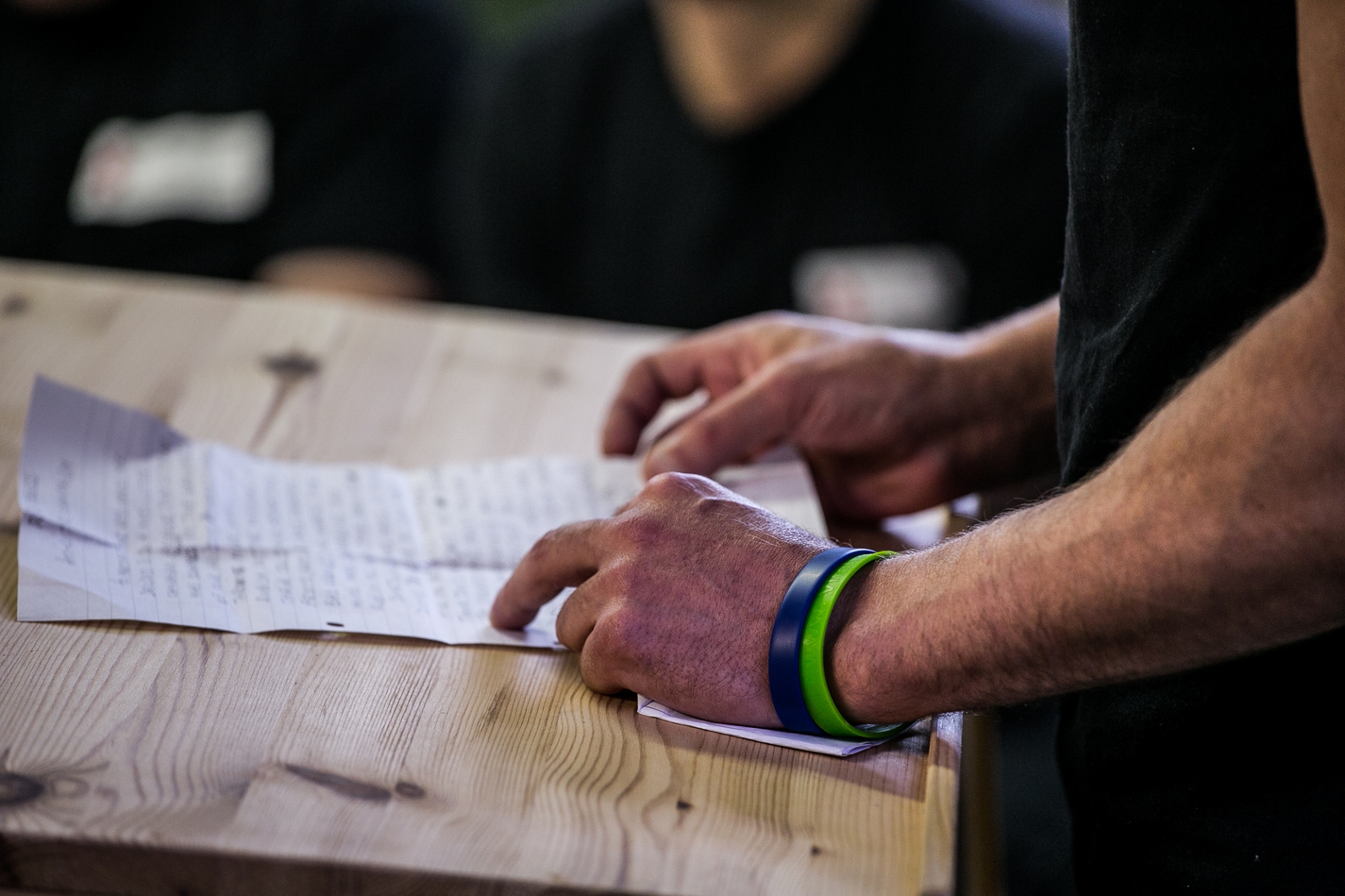 The Irish Red Cross is now deemed a “global pole” of expertise for its prison work within the International Red Cross and Red Crescent Movement.

Caron McCaffrey, Director General of the Irish Prison Service was in Portlaoise.

“The programme can make life safer for staff, improve the sense of wellbeing amongst prisoners and make the prison environment better for everyone. Experience has shown that it can change the outlook of prisoners to become more proactive and positive towards developing their community for the better. The Irish Prison Service recognises the importance of this project and acknowledges the important changes that it has already brought about in prison life.”

Pat Carey is Chairman of the Irish Red Cross.

“The prison system has reached out in a way that many people didn’t think could be done to make significant changes to the life circumstances of a large number of people,” he said.

Steven O’Connor is from the Education and Training Boards Ireland.

“One of the main ways adults learn as opposed to children is that adults need to be involved in both the planning and evaluation of their learning and this programme does that superbly well.”

The Community-Based Health in Detention Workshop was held in Portlaoise prison campus on April 29 and 30.  Representatives from national prison services were joined by delegates from the Red Cross Societies in their countries for interactive training and workshops.  Ireland is the first country in the world to introduce the CBHFA programme in a prison setting.

In 2018, 100 weapons were seized from prisoners in the Portlaoise campus, between the Midlands Prison and Portlaoise Prison.