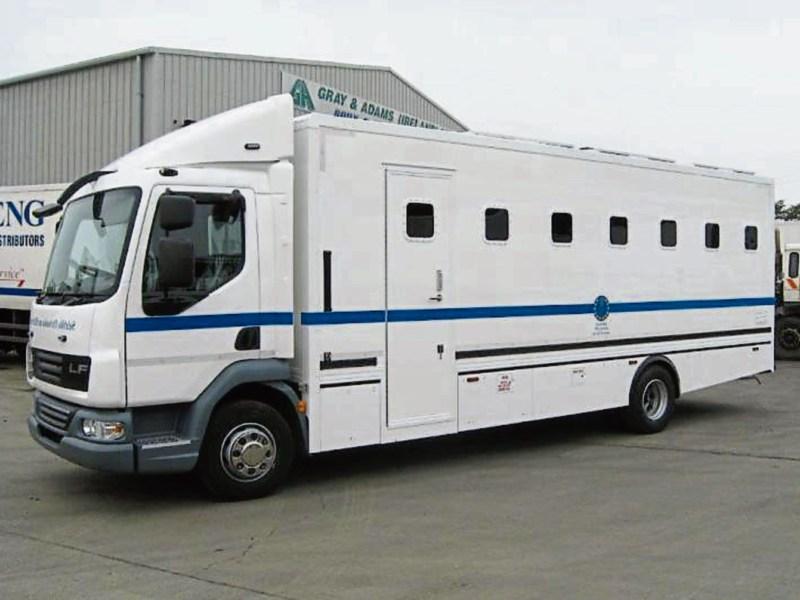 Laois TD and Minister for Justice Charlie Flanagan is "concerned" over the contents of an investigation into the surveillance of prison officers carried out after a prison officer alleged that tracking devices were used on prison officers' cars and conversations between solicitors and prisoners were bugged.

Speaking at the annual Prison Officers Association conference in Sligo, Minister Flanagan said the matter remains with the Attorney General for consideration and he would await the outcome.

However, Minister Flanagan admitted that he is “concerned as to contents (of the report)” carried out by the Inspector of Prisons Patricia Gilheaney.

The Minister received the report in March after commissioning Ms Gilheaney in November 2018. He said in March that he would consult with the Attorney General on its contents.

Speaking in Sligo he said a decision on what to do next would not be made until after the Attorney General runs the rule over the findings.

"I would expect it back in the coming weeks and I'll give the matter further consideration at that point,” he added.

“One of the reasons it is in that office is in order to prepare it for finality. I expect to give it early consideration as soon as it hits my desk,” he said.

The allegations which led to the inquiry were contained in a sworn statement to the Laois TD who has a large prison complex in his constituency in Portlaoise.

While the location of the operation is not identified, the Irish Examiner reported last November that officers were unaware that their private cars were being tracked or that the prison vehicles they were driving were being monitored using such devices.

Some of the devices were in place over an extended period with information reportedly passed to the Gardaí.

It was also claimed that devices were placed in the visiting area of a prison and were active when prisoners met solicitors.

It is also alleged that cameras were installed to facilitate covert surveillance.

A private company installed the devices. It was claimed that security personnel were given false identifications when entering prison.

The allegations have been made through a solicitor and not via the whistleblowers Protected Disclosures Act.

While the matter has yet to be referred to the Gardaí a number of other issues have been forwarded to the police involving unrelated prison issues.

Fianna Fáil TD Marc MacSharry has sent a detailed series of allegations to the Garda Commissioner and the Data Protection Commissioner. He did so following a hearing of the Dáil Public Accounts Committee. The Committee's Chairman Seán Fleming TD has forwarded a transcript of a meeting where Dep MacSharry outlined the issues to the Gardaí because he had concerns over potential criminality. WATCH MACSHARRY'S CLAIMS

In his speech to Prison Officers, Minister Flanagan flagged governance reforms. A the same conference prison officers said the Director of the Prison service should not go looking for scapegoats.