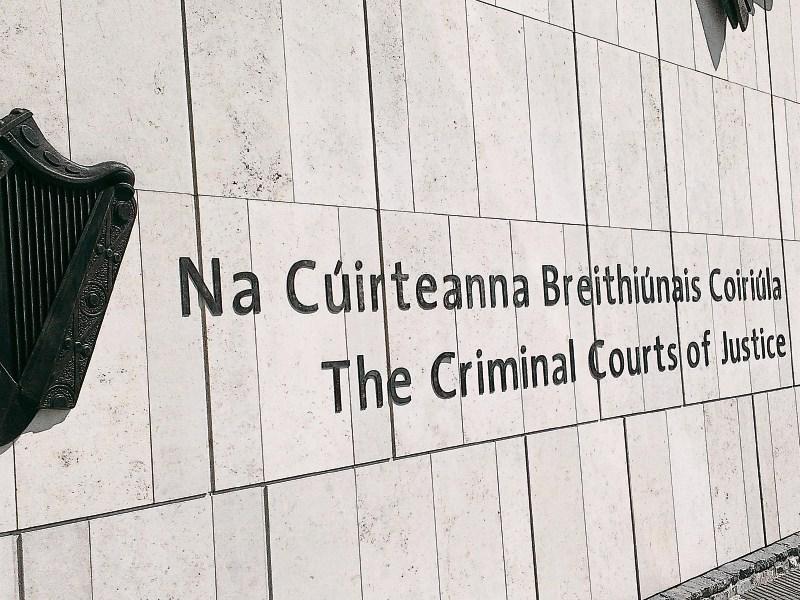 The Criminal Courts of Justice, Dublin

A neighbour has told the trial of a Laois resident who is charged with murdering her boyfriend Roscrea that the man was ‘always’ the aggressor in the couple’s arguments.

When he met a garda after the fatal fight, he immediately asked the officer: ‘Is she ok?’, having earlier heard a ‘scream of pain’ from ‘the girl’.

The court also saw photographs of two bite marks and other injuries to the woman, taken shortly after her boyfriend died of a stab wound caused by a knife she was holding.

The evidence was given to the Central Criminal Court on Tuesday in the trial of the 48-year-old, charged with murdering the 40-year-old father of two in their Co Tipperary home.

Inga Ozolina, originally from Latvia, but with an address at Old Court Church, Mountrath, Co Laois, has pleaded not (NOT) guilty to murdering Audrius Pukas at The Malthouse, Roscrea, Co Tipperary, on November 20, 2016.

He died at the scene from a stab wound to his chest. The mother of two has said she acted in self-defence.

Mark Fletcher testified that the couple had moved into the apartment next to his in 2016.

“There was a lot of arguments,” he told Paul Murray SC, prosecuting.

“It was ok for probably the first month,” he explained. “Then, one Saturday night I was in bed, and it was like a herd of cattle went through the room.”

He said it sounded like someone was being thrown around and that there was ‘screaming’ on Ms Ozolina’s part.

He said that he had been about to call the gardai when it stopped and everything went quiet.

“I think somebody else called the guards,” he said.

He said that he moved into a bedroom further from their apartment after that night. However, he continued to hear their arguments, always late at night. He added that it was the man, who was shouting, ‘90 per cent of the time’.

He said that he was again woken by shouting in the early hours of 20th November.

“I think it was him,” he said. “Any time there was shouting, I could never really hear her.”

He said that everything went quiet and he lay back down.

However, he said heard garda radios in the backyard about 20 minutes later.

“I went to the back door and was stopped by a garda, who said: ‘You can’t come out. It’s a crime scene’,” he recalled. “The first question I asked was: ‘Is she ok?’”

Under cross examination by Caroline Biggs SC, defending, he agreed that he could still recall the scream of ‘the girl’ that night.

“It was like a scream of pain. It’s just something I can’t forget,” he said.

She asked, in his assessment, who the aggressor was during the incidents between the couple.

She asked what he would hear the woman doing.

“You could hear her talking normally. I never heard her raise her voice,” he replied.

Garda Maureen Finnerty earlier testified that she was the member in charge of Nenagh Garda Station when Ms Ozolina was brought in later that morning.

She said that she and another female garda searched her and that she noted marks to her body.

In reply to a question by Mr Justice Alexander Owens, Gda Finnerty confirmed that she had noted these marks. Ms Ozolina had not pointed them out to her.

The trial continues on Wednesday morning before and a jury of seven men and five women.