Woman accused of boyfriend’s murder had ‘blue’ neck under scarf 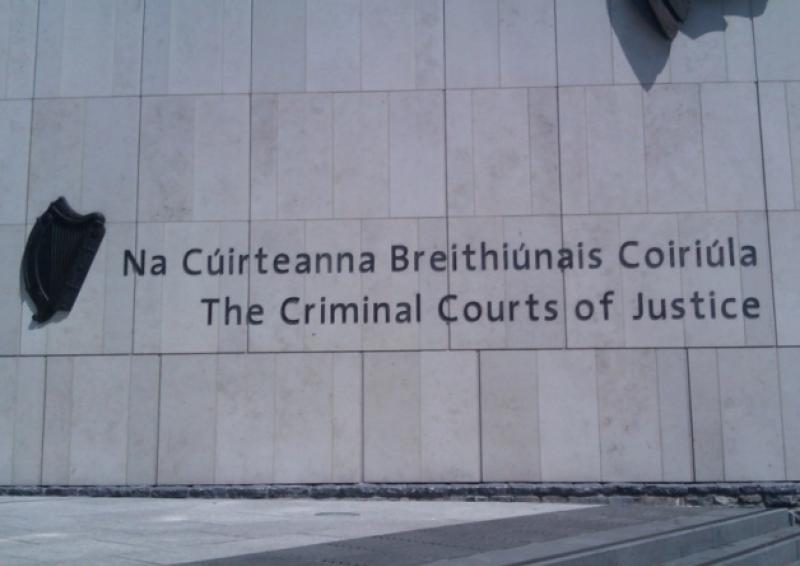 The Criminal Courts of Justice in Dublin

A witness has told the trial of a Laois resident charged with murdering her boyfriend in Roscrea that she noticed that the woman’s neck was blue on one occasion while the accused was in a relationship with the deceased.

The accused has said that she acted in self-defence after her boyfriend died of a stab wound caused by a knife she was holding.

The woman’s friend gave evidence to the Central Criminal Court on Wednesday in the trial of the 48-year-old mother of two.

Inga Ozolina, originally from Latvia, but with an address at Old Court Church, Mountrath, Co Laois, has pleaded not guilty to murdering Audrius Pukas at The Malthouse, Roscrea, Co Tipperary, on November 20, 2016.

The 40-year-old father of two died at the scene from a stab wound to his chest.

Caroline Biggs SC, defending, began calling defence witnesses yesterday. She asked Karina Sulinezee if she had ever noticed anything on Ms Ozolina’s body or face while she was in a relationship with Mr Pukas.

“Inga, long time she didn’t tell,” she replied. “One time, Inga came to my house and she had to go to work and she had a scarf on her neck.”

She said that she had asked her friend to remove the scarf.

“When she took it, all her neck was blue,” she said, adding that her ear was scratched.

She also said that she had witnessed the deceased hit her own partner at Ms Ozolina’s birthday party a few months earlier.

She said that the deceased had begun calling Ms Ozolina names as she made up a bed for Ms Sulinezee’s daughter. She said that, when her partner told him not to speak to a woman like that, Mr Pukas had hit him, causing him to bleed.

Paul Murray SC, prosecuting, had earlier closed his case. He has begun cross-examining Ms Sulinezee and will continue his cross-examination on Thursday morning before Mr Justice Alexander Owens and a jury of seven men and five women.