In an operation that resulted from routine profiling, Revenue officers at Portlaoise Mail Centre, seized 3.4kgs of herbal cannabis with an estimated street value of €68,000.

The drugs were concealed in two separate parcels labelled as ‘yoga cushions’ and ‘herbal tea’. The drugs were destined for addresses in Dublin and Tipperary when they were seized on Thursday, June 6.

On the same day in Dublin, Revenue officers seized 25kgs of herbal cannabis in Dublin Port with an estimated street value of €500,000. The drugs were discovered with the assistance of detector dog Robbie, when officers stopped and searched a shipment which had arrived from Almería, Spain. 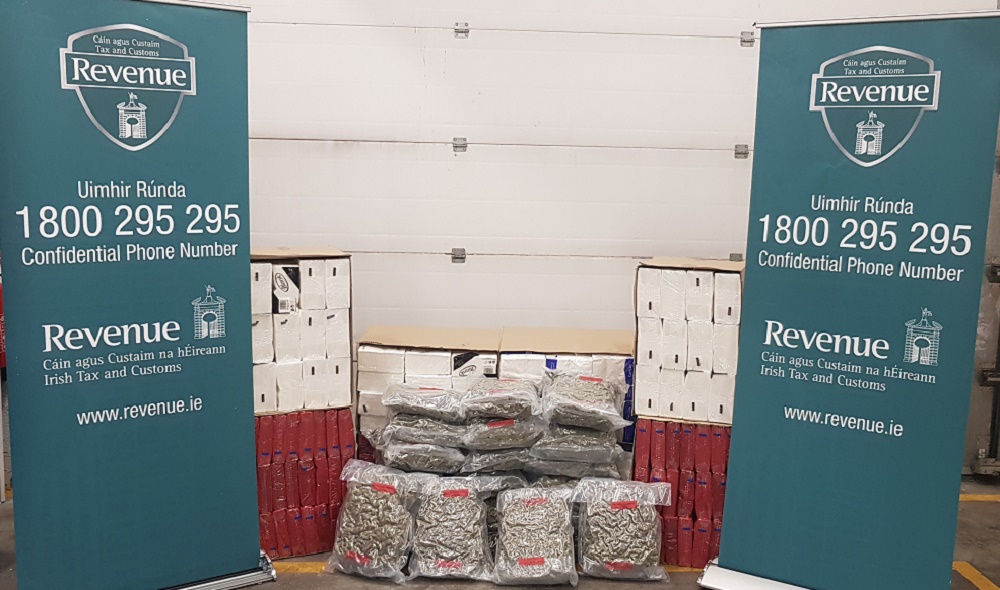 It followed a series of operations in Dublin Airport over the last week when Revenue officers made a number of seizures.

- 2kgs of herbal cannabis seized from a Polish man (38) travelling from Dubai. The drugs had an estimated street value of €40,000. The man was arrested by Gardaí and brought before the District Court where he was remanded in custody until 3 July 2019 for sentencing.

- 20kgs of tobacco and 7,000 cigarettes seized from two female Irish passengers travelling from Lanzarote. The tobacco branded "Amber Leaf" and cigarettes branded "Benson & Hedges" had an estimated retail value of €14,800 and represent a loss to the Exchequer of over €12,800.

- Cash amounting to €15,571 (consisting of Euro, Sterling and US Dollar) believed to be from the proceeds of crime, seized by Revenue officers from 3 male passengers travelling to New York. A three-month cash detention order has been granted to Revenue officers to allow further investigations to be carried out.

Revenue says the seizures are part of operations targeting drug importations and smuggling.

If businesses or members of the public have any information regarding smuggling, they can contact Revenue in confidence on our confidential line 1800 295 295. 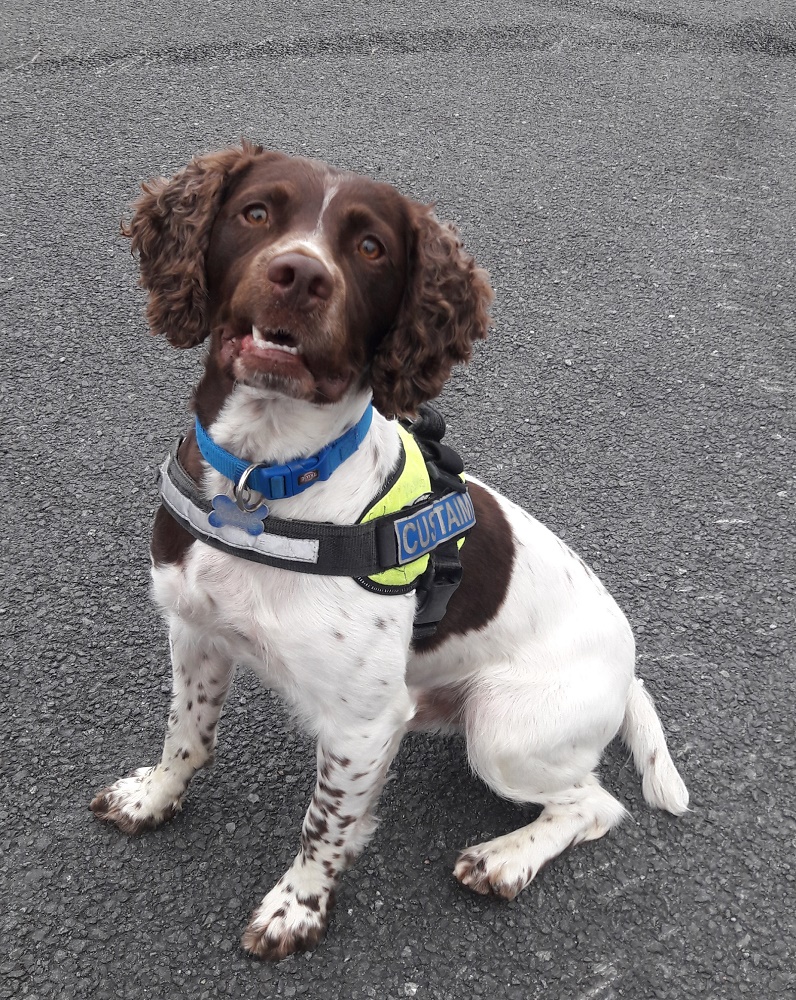