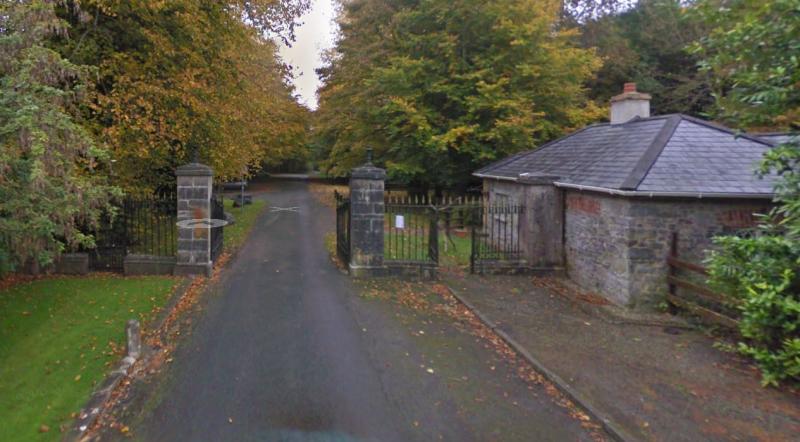 A man from Emo village in Laois drove at over 100kmh through his village and then switched off lights in the woods in a high speed attempt to evade Gardaí .

Garda Murphy gave evidence that at 1.35am on Saturday January 26, Mr Strong was seen speeding at Treacy’s, The Heath heading towards Portarlington.

“Just before Emo village I indicated to the driver to stop. He then exceeded 100kmh through the village which has a 50kmh limit. He went through a crossroads, past a stop sign, entered the woods at high speed and turned off lights,” he said.

The Garda said he then pulled back. The driver was later identified through CCTV cameras in Stradbally.

He asked that the charge be reduced to careless driving, but Judge Catherine Staines refused.

“It is too dangerous, driving through the village, and a crossroads,” she said.

The case was put back to be tried on June 28.