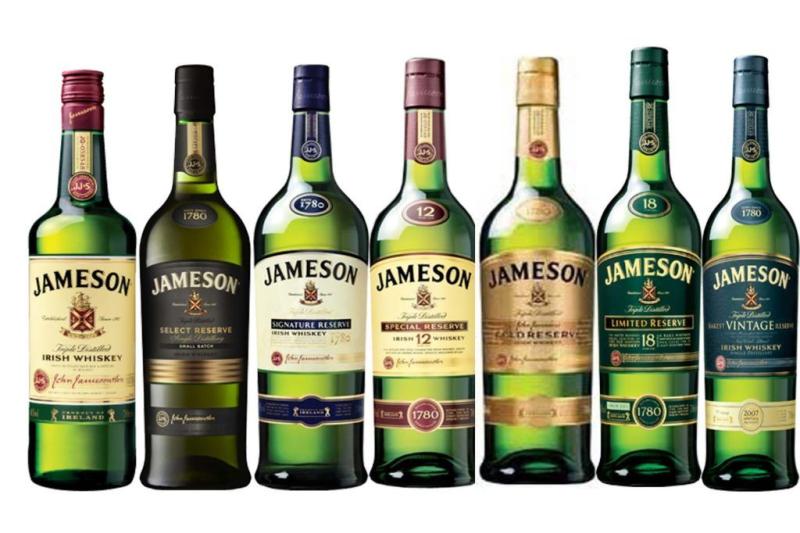 A Portlaoise man who stole six bottle of Jameson whiskey and a pack of Bulmers cider has been told to gather €200 in compensation.

Nigel Comerford, 39, of 42 Glenbarrow, Ballyfin Road, Portlaoise, was before Portlaoise District Court on June 6, facing charges of the thefts from SuperValu in Lyster Square, Portlaoise.

Defence, Josephine Fitzpatrick said that it was “not the norm” for him and proposed that he pay compensation.

Mr Comerford has five previous convictions which are for traffic offences.

Judge Catherine Staines put the case back to September 19 for a probation report. The judge also directed that €200 in compensation be paid by the defendant to the shop.