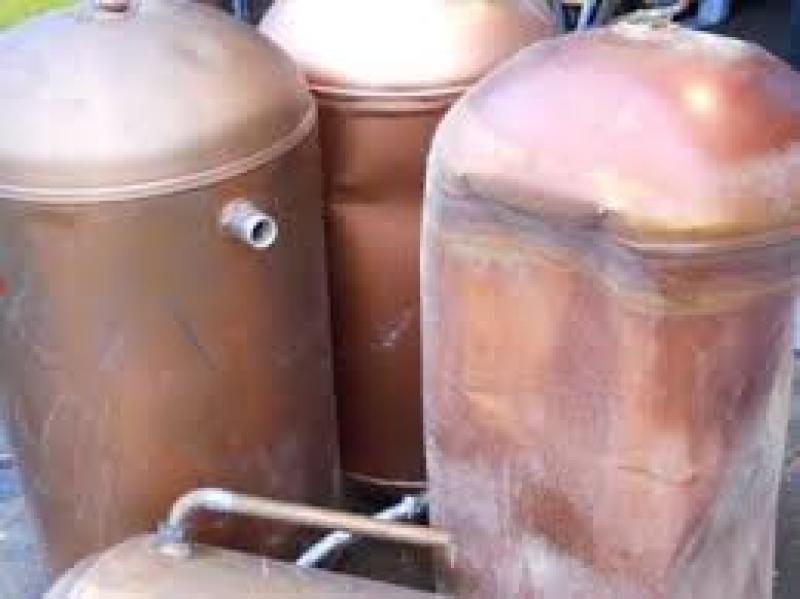 A Laois man who has appeared in Portlaoise District Court charged with multiple trespasses and theft, had his behaviour blamed on a chronic heroin addiction.

Padraig Dunne, 35, of Knockanina, Mountrath, was in court on five charges. He was arrested last March 11 at Portlaoise Garda Station.

“He was co-operative during the investigation,” Sgt JJ Kirby said in court.
The accused has 115 previous convictions. Forty are offences under the theft act. The most recent offence was in 2013.

Defence, Barry Fitzgerald, said that Mr Dunne is long addicted to heroin.
“He is a married man and father in Mountrath. His heroin addiction is longstanding. He was doing well, he had abstained from heroin. He was assisting local farmers.

“Unfortunately he slipped back to the heroin,” Mr Fitzgerald said.
“In January and February he was in the grip of chronic heroin usage. All these crimes are on the lower end of the spectrum. These houses were vacant. No-one was put to any fear,” the defence said.

He said that each copper cylinder was sold for scrap, and that Mr Dunne told he got €30 for each “enterprise.”
“It wasn't a very sophisticated enterprise. He was simply desperate to get cash for heroin,” he said.
“He has stabilised since. He is engaging with the local drug services. His dosage is at 90mls. He is a steel fabricator by trade. They can't give him a glowing reference but he did plead guilty at an early stage,” he said.

Judge Catherine Staines said that the owners of the vacant houses were still out of pocket.
“There was a huge cost and inconvenience to the owners. They have to purchase cylinders, recruit plumbers and there is the risk of flooding,” she said.