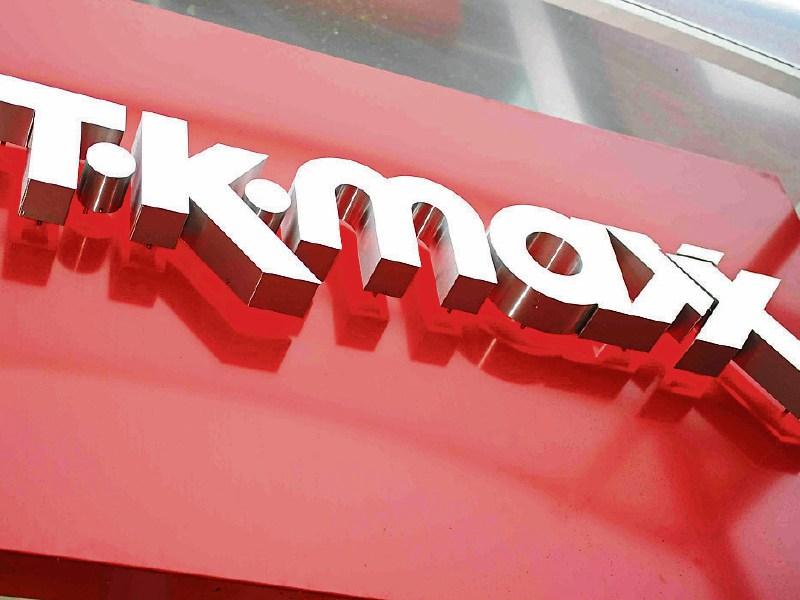 TK Maxx Portlaoise where the shoplifter was caught

A man borrowed professional shoplifting tools to commit a crime in Portlaoise, it was heard at the District Court this June.

Donatas Taralis, a married father of two, is charged with possession of articles, to wit a magnet and a hook on a keyring, with the intention of theft.

In TK Maxx Portlaoise on February 22 this year, he was caught after taking clothes, a belt and underwear to the value of €98.97. The items were returned undamaged for resale.

"He is 35, Lithuanian, in Ireland 15 years. He earns €450 per week as a courier but his hours have been cut. He was working with a gentleman who had these tools. This is clearly out of character. He stupidly said he would chance his arm and was immediately detected outside the store. He has a wife and two children and he is the only worker. Things are tough from a financial point of view," she said.

Judge Catherine Staines said there was a professional aspect to the equipment.

"There is clearly some professional aspect, on the other hand he has no previous of this nature and is working since he got here," she noted.

She put the case back to July 18 to allow Mr Donatas enough time to save €200 in compensation.