€5K Reward to capture UK fugitive who may be in Ireland 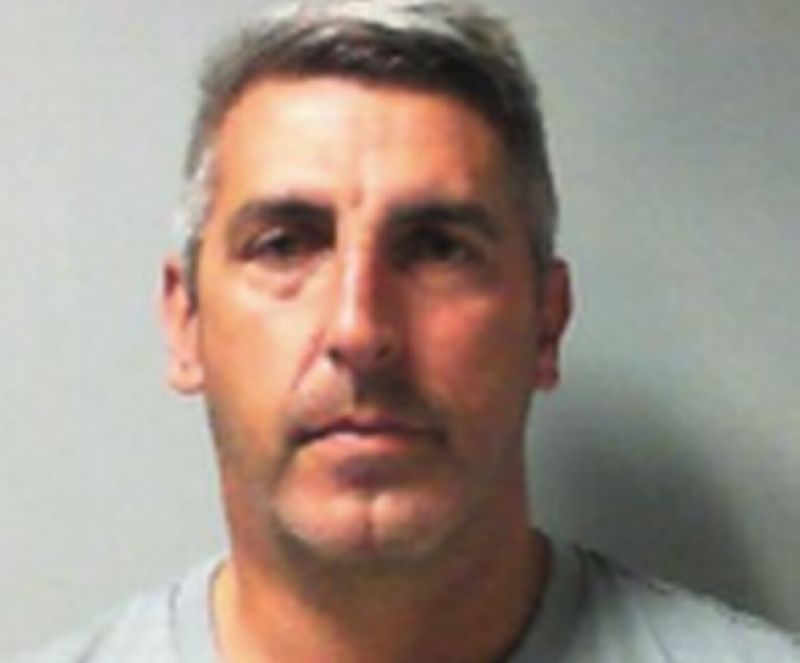 One of the UK’s most wanted men is believed to have fled to Ireland, according to British police.

He failed to appear for both the verdict and the sentencing hearing following a trial involving 11 members of an organised crime gang, which he headed.

Ten other members of his gang were jailed for more than 102 years for conspiracy to supply heroin and cocaine in the city of York.

It is now believed that the fugitive may have fled to Ireland, with UK police and gardai liaising to determine his whereabouts, the Irish Independent reports.

Members of the Irish public are now being asked to report any sightings of him.

Dear is described as white, around 5ft 10in in height, with grey hair and speaks with a Yorkshire accent. He could also have grey facial hair.

“Anyone with an immediate sighting of him in the Republic of Ireland should contact An Garda Siochána on 999 or 112,” said a North Yorkshire Police spokesman.

Crimestoppers has offered a £5,000 (€5,600) reward for information leading to Dear being caught.

Gemma Gibbs, of Crimestoppers, said: “Alfred Dear has a history of criminal activity and we are appealing to people who might know where he is to contact us, with the promise that you will remain completely anonymous.

At Crimestoppers, our charity believes everyone has the right to feel safe from crime and from intimidation.

“If you have any information on the whereabouts of Dear, then we want to hear from you.”

He told British media that teams of officers carried out fingertip searches of properties looking for “things as tiny as a Sim card” while other officers executed drug warrants.

As part of the investigation undercover surveillance officers gathered further evidence which was cross-referenced with phone and ANPR data.