Contempt hearing before the Central Criminal Court this morning 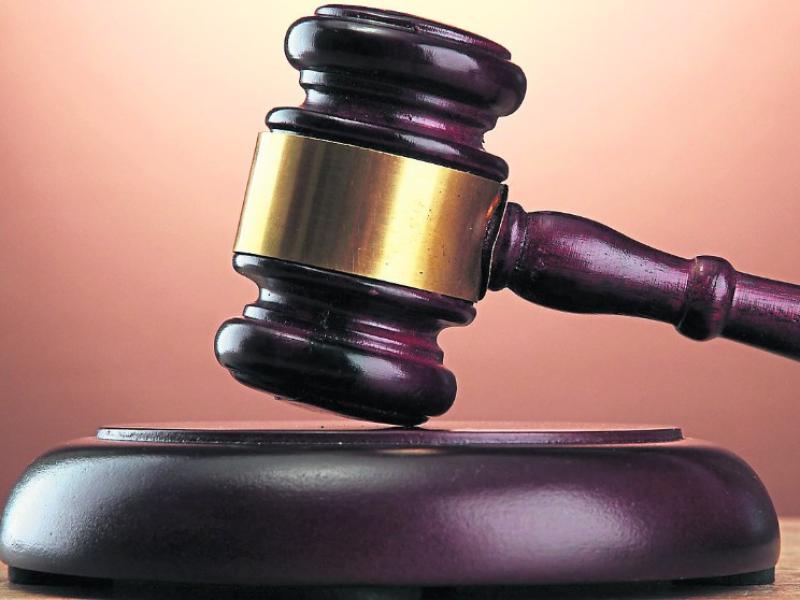 The family of one of the boys convicted of murdering Ana Kriegel has been "forced into hiding" following the publication of photographs online identifying him, the Central Criminal Court has heard.

Representatives of Twitter and Facebook appeared at the Central Criminal Court this morning, Thursday, June 20, to answer charges of contempt following the publication of pictures of both boys who were convicted this week of murdering the 14-year-old schoolgirl. It is an offence under the Children Act to publish anything that would identify the boys, who are both aged 14. Justice Paul McDermott also made an order preventing them from being identified.

Rossa Fanning SC, on behalf of Facebook Ireland Ltd, told Justice Michael White that the company's market manager Eoin McDonald had sworn an affidavit which he handed to the court. Andrew Fitzpatrick SC for Twitter International Company also handed an affidavit to the court.

Damien Colgan SC for Boy B told Mr Justice White that his client's family was "forced into hiding" following the publication of the boy's identity online. Andrew McKeown BL for Boy A said he had a number of screen shots taken as late as this morning to hand to the court.

Brendan Grehan SC for the Director of Public Prosecutions will make representations to Mr Justice White later this morning.