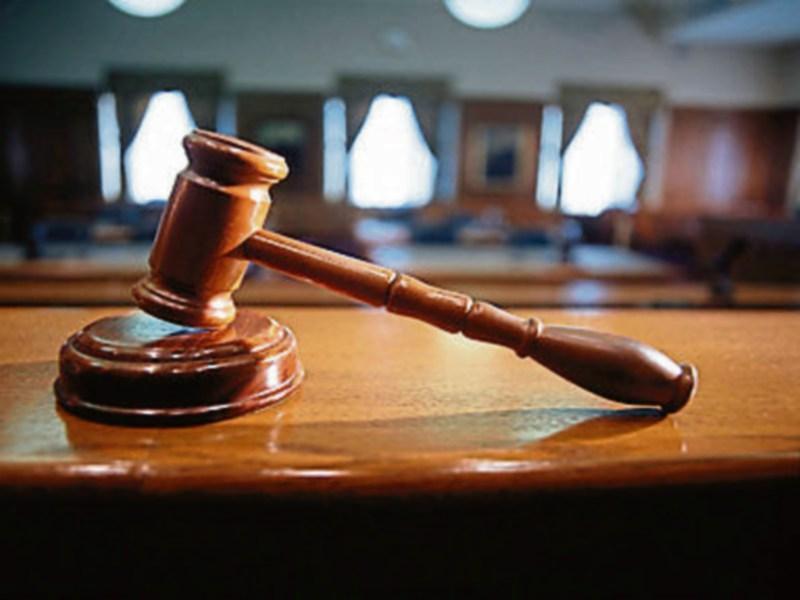 A Portlaoise man who was abusive to gardaí has been directed to complete community service in lieu of prison.

At last week's sitting of Portlaoise District Court, Philip Gannon, 34, with an address at 39 Dr Murphy Place, Portlaoise, was charged with threatening or abusive behaviour, at Main Street, Portlaoise, on May 16 last.

Sgt JJ Kirby gave evidence that on May 16 this year, at Lower Main Street, the accused acted in a threatening and abusive manner towards the gardaí.

He told the gardaí to f**k off and had to be arrested, later apologising for his actions.

Sgt Kirby told the court that the accused had 28 previous convictions, 22 for public order offences.

Defence, Mr Philip Meagher said that the accused was a long-term psychiatric patient who is on a cocktail of antidepressants. On the date of the offence, he had very little recollection as he may not have taken his full quota of medications.

When he came across the gardaí he acted very inappropriately.