Given jail time for third drink driving offence in Laois 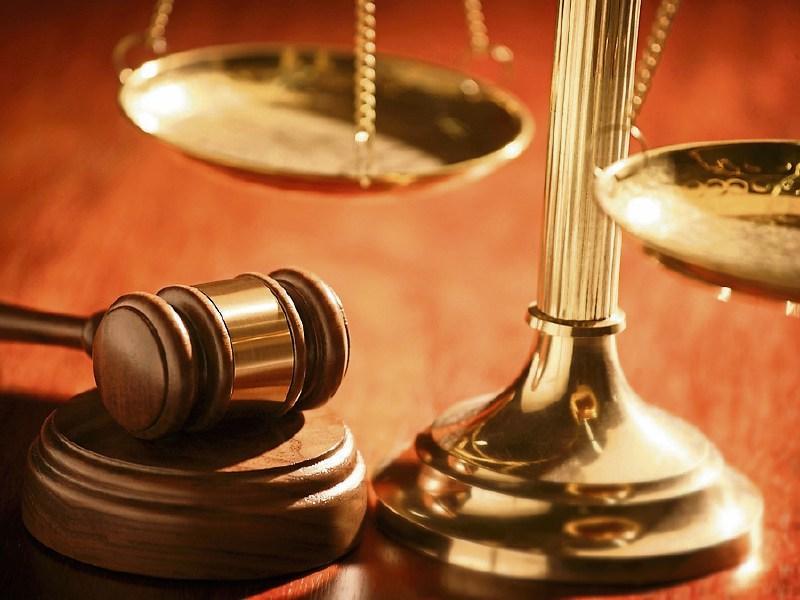 Given jail time for third drink driving offence in Laois

Ireneusz Piwowarczyk, 41, of 4 Rossvale Court, Portlaoise, was charged with drinking driving, and no insurance, at the Mountmellick Road, Portlaoise, on November 12 last year.

Sgt JJ Kirby gave evidence the accused was detected with 342mg of alcohol per 100ml of urine.

The accused had previous convictions for no insurance and drink driving.

Noting that this was the accused’s third conviction for drink driving and he was putting people’s lives at risk, Judge Staines imposed a three month sentence and disqualified him from driving for three years. Recognisance was fixed in the event of an appeal.