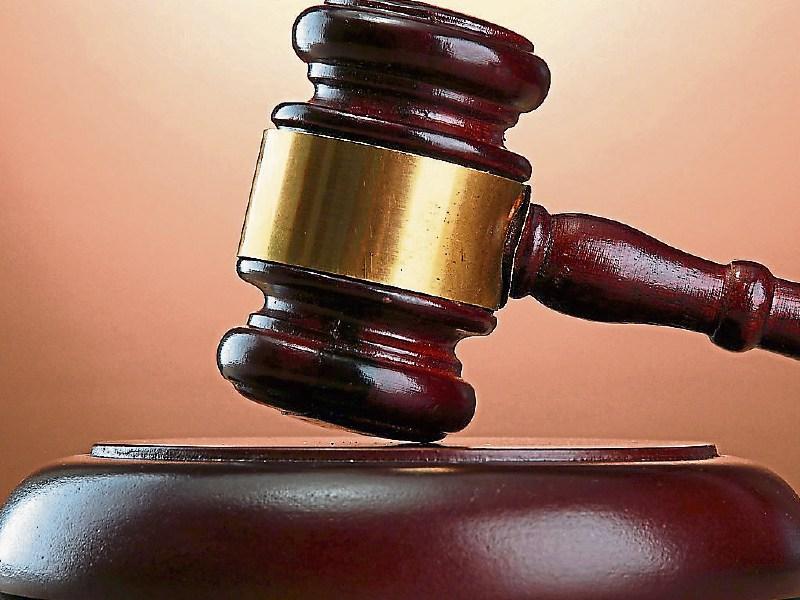 A Laois man who was sentenced to eight years imprisonment with two suspended for killing a 20-year-old has been convicted of criminal damage and production of a weapon.

Quentin Monaghan (25) could face two years in prison if found to have committed the offences during the period of the suspended sentence.

Mr Monaghan, with an address at Tullamoy, Stradbally, Co Laois pleaded guilty to manslaughter in 2014 for his part in the killing of Jamie Lindsay (20). Mr Lindsay was shot in the face by Darren Wynne (25) of Ballyroe, Athy, Co Kildare at Coney Green, Coneyboro, Athy, Co Kildare on April 6, 2013 following a row over €1,000 worth of drugs.

Lawyers for the Director of Public Prosecutions today, Wednesday, asked Mr Justice Michael White at the Central Criminal Court for a transcript of the trial judge's sentence of Mr Monaghan. They said that part of Mr Monaghan's term of imprisonment was a two-year suspended sentence but it is not clear how long it was suspended for. Mr Monaghan is due to be sentenced at Limerick Circuit Court later this year.

In July 2015 Mr Justice Garrett Sheehan at the Central Criminal Court sentenced Mr Monaghan to eight years imprisonment with two years suspended. The trial judge said he accepted Mr Monaghan did not intend to kill or cause serious harm but described his actions as "reckless".

In passing sentence, he also noted that Monaghan had four previous convictions including one for robbery from a shop with a knife.

In mitigation, he said that Mr Monaghan had pleaded guilty, cooperated with gardai and showed remorse.