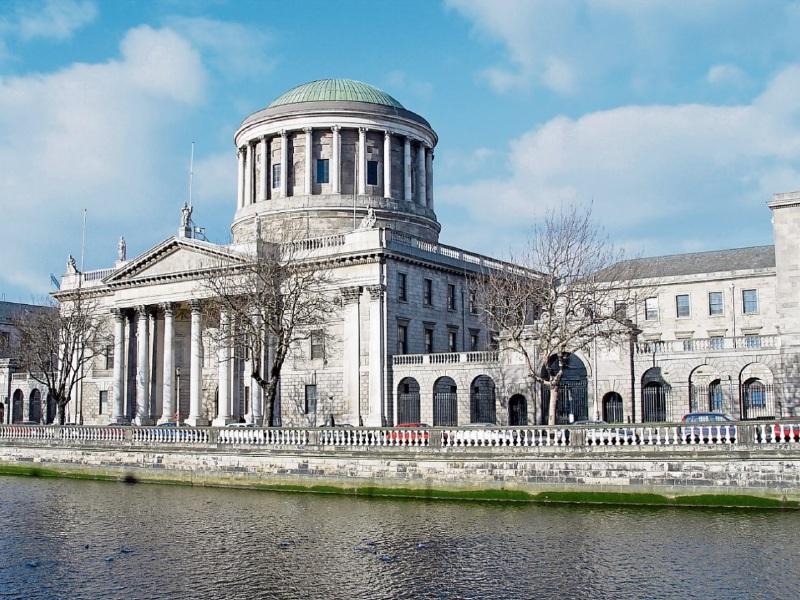 The family of a man who was killed in an alleged hit and run incident more than 30 years ago has brought a High Court damages action against the State.

James Clancy died after being struck by a truck on Patrick Street, Tullamore on December 1, 1987. Nobody was ever charged in relation to the incident.

Arising out of his death his son Joseph Clancy, acting on his own behalf and as personal representative of his father's estate has brought proceedings against the Garda Commissioner, The Minister for Justice, Ireland and the Attorney General.

The claim was lodged with the court earlier this week. The circumstances of his death were the subject of an investigation conducted by  Retired District Court judge Mary Collins examined the original Garda investigation into 80-year-old Mr Clancy's death.

In a report published last December, the Judge found that an investigation by a Garda chief superintendent into an unsubstantiated hearsay allegation that Garda members were involved in Clancy’s death was reasonable and adequate and that rationale for not proceeding with an investigation was “persuasive”.

The judge, however, criticised the Gardaí for “an unacceptable lack of communication” with the Clancy family about the status and progress of the initial investigation and later investigation into the allegations.

“The family have been left, for the past 30 years, with unanswered questions about the circumstances of their father’s death. They have had to endure years of allegations and speculation which is, and has been, upsetting and distressing for them,” she concluded in her report.

In his proceedings, Mr Clancy's son, represented by solicitor Kevin Winters, seeks a declaration from the High Court that the defendants acted in breach of James Clancy's Constitutional rights, as well as his rights under the European Convention on Human Rights.

He also seeks damages, including aggravated and exemplary damages for breaches of the deceased rights, negligence, breach of duty and misfeasance in public office.