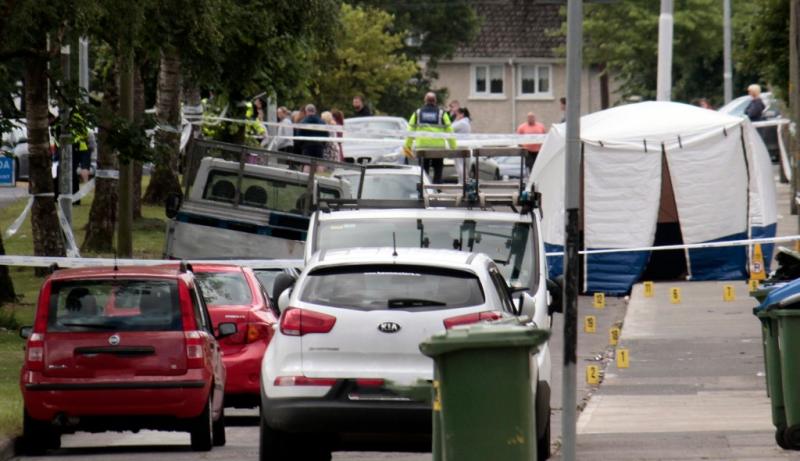 The two, aged in their late teens and early 20s, were arrested on Monday following the tragic incident which occurred at around 4.40am on Hyde Road.

Kevin, 20, of John Carew Park, was pronounced dead at the scene and later removed to University Hospital Limerick where a post-mortem examination will be carried out this Tuesday morning.

The two males are being detained an unidentified Garda station in the Midlands on suspicion of murder. The Leinster Express understands that they are not being detained in Laois. The two arrested men are now detained at Roxboro Road Garda Station and Henry Street Garda station under Section 4, Criminal Justice Act, 1984.

Gardaí continue to appeal for anyone with information on the incident, particularly anyone in the area around the time of the collision, who may have dash cam footage, to contact them at Roxboro Road Garda Station on 061 214 340, the Garda confidential line at 1800 666 111, or any Garda Station.

Kevin Sheehy was a five-time All-Ireland champion boxer and was tipped to represent Ireland in the Paris 2024 Olympics.