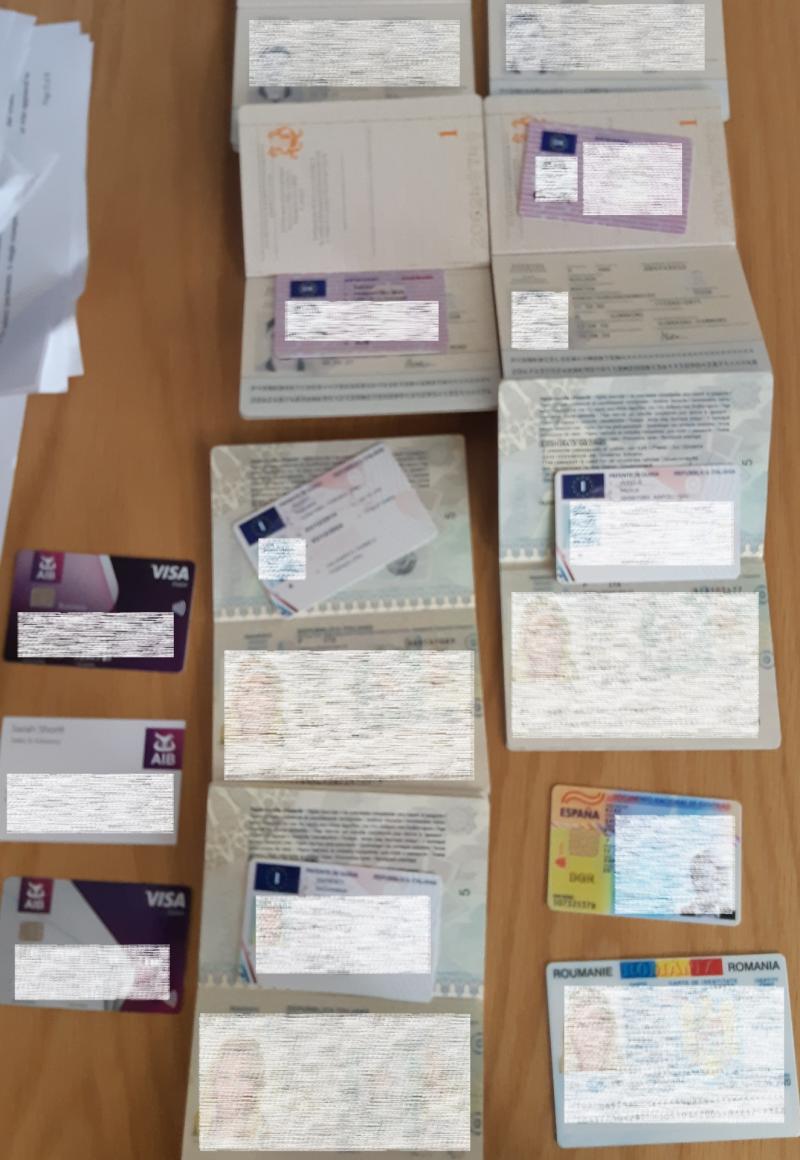 Garda have made an arrest as part of an investigation into suspected fake online operation in which shoppers were duped into purchasing goods online but no goods are delivered.

Gardaí say the Garda National Economic Crime Bureau, in conjunction with Europol, Eurojust and other EU Police forces, have been conducting an investigation into an Organised Crime Group.

It is believed the operation involved in cyber-based frauds including bogus online sales and accommodation frauds throughout the EU.

The arrest was made after three searches in the Dublin area.

False passports, details of false bank accounts, equipment (laptops, phones, prints, laminators) suspected of use in the manufacture of these false passports along with an amount of cash was seized.

This investigation is ongoing. previous arrests were made in Finland and Ireland. 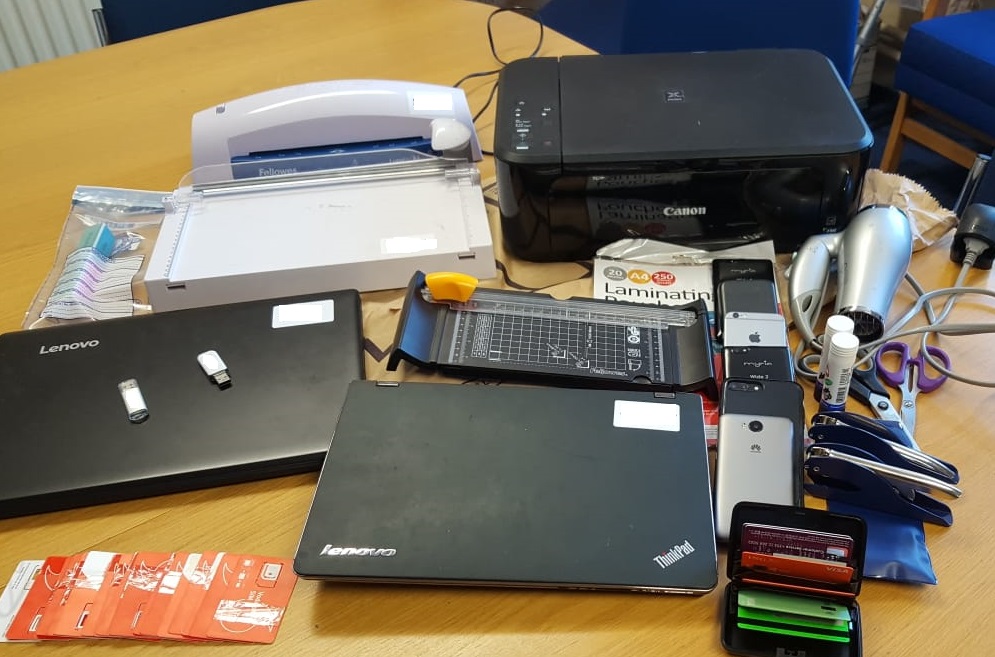