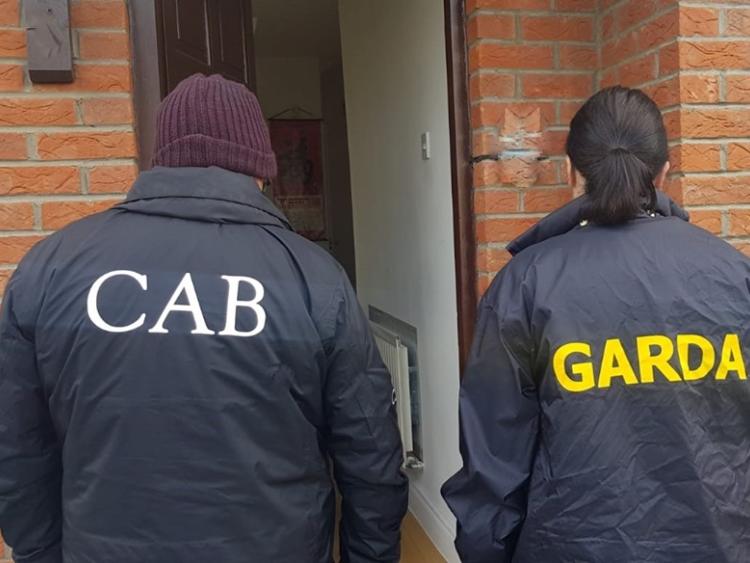 22 targets investigated by CAB in Laois and Offaly in 2018

The Criminal Assets Bureau conducted investigations into 22 individuals in the Laois-Offaly Garda Division last year, according to figures contained in the organisation's 2018 annual report.

In total, CAB investigated 973 targets across Ireland between January and December last year.

According to the report, in excess of €5.6 million was returned to the Exchequer as a result of CAB actions in 2018 including over €2.272 million returned under Proceeds of Crime legislation, €3.097 million collected under Revenue legislation and €323,000 recovered in Social Welfare overpayments.

Almost €8.4 million in assets were also frozen under section 2 of the Proceeds of Crime Act 1996 on foot of work carried out by the CAB. Furthermore, taxes and interest demanded was valued at €14.99 million.

In addition, the Bureau brought 30 new proceeds of crime proceedings before the High Court in 2018, the highest number in a single year since its establishment in 1996.