Ran from gardaí and knocked down tents at Electric Picnic 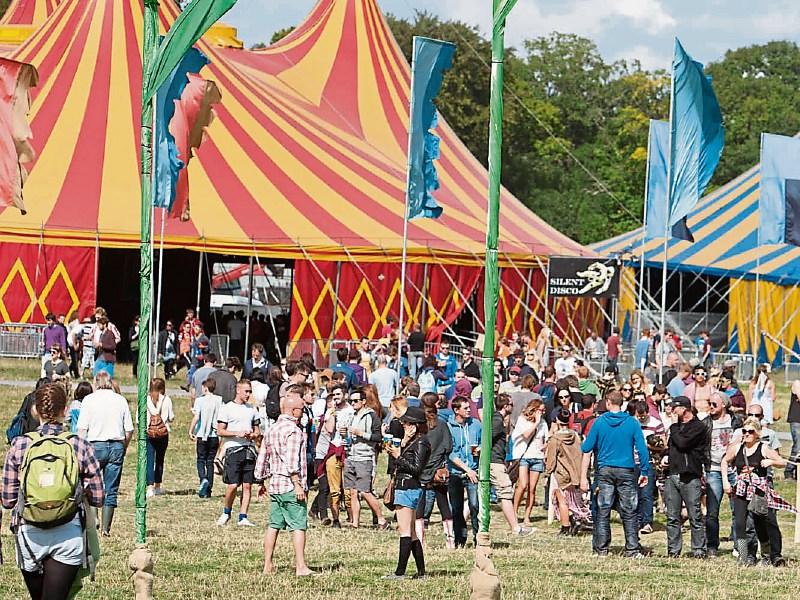 A man who ran from gardaí at Electric Picnic, tripping and knocking down tents, has been convicted and fined.

Garda evidence outlined that on August 31 last, a garda recognised the accused and said hello to him, at which point the accused got up and ran, tripping and knocking down tents.

One man gestured at him, so the accused struck him in the face and ran on.

This went on for a few minutes, before the accused collapsed and was taken by ambulance to hospital.

The accused was under the influence of an intoxicant, at the time.

Defence, Mr Donncha Craddock said the accused is currently serving a sentence for assault, with a release date of August.

The accused was under 18 at the time and had been under the influence of an unknown intoxicant.

Defence went on to say that the accused resides in Athy with his father, who is a hard working man. Mr Craddock said the accused’s behaviour had a huge effect on his father.

Mr Craddock restated that the accused had been a minor at the time and was highly intoxicated, and had acted totally inappropriately.

Defence concluded by saying the accused was hoping to achieve something positive in his life.