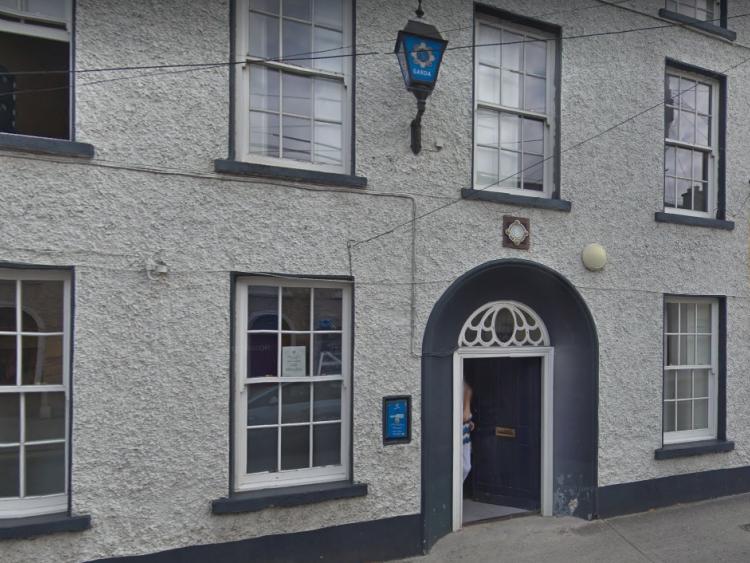 An intoxicated Offaly woman has been fined after an evening of drunken behaviour which included banging on the door of a Laois Garda station with a traffic cone.

Garda Adrian Corcoran gave evidence that he found the accused in an extremely intoxicated state at the back gate of Portarlington Garda Station.

She left the scene and later, at 10.50pm, Garda Corcoran was upstairs in the station when he heard the front door being struck. He looked out and saw the accused striking the door with a traffic cone.

Some time later he received a call about and intoxicated female so he went to the scene and found the accused in the middle of the road, roaring and shouting.

Garda Corcoran said fixed penalty notice was issued, but this was not paid.