Portlaoise Prison inmate had €8k of drugs in his 'back passage' 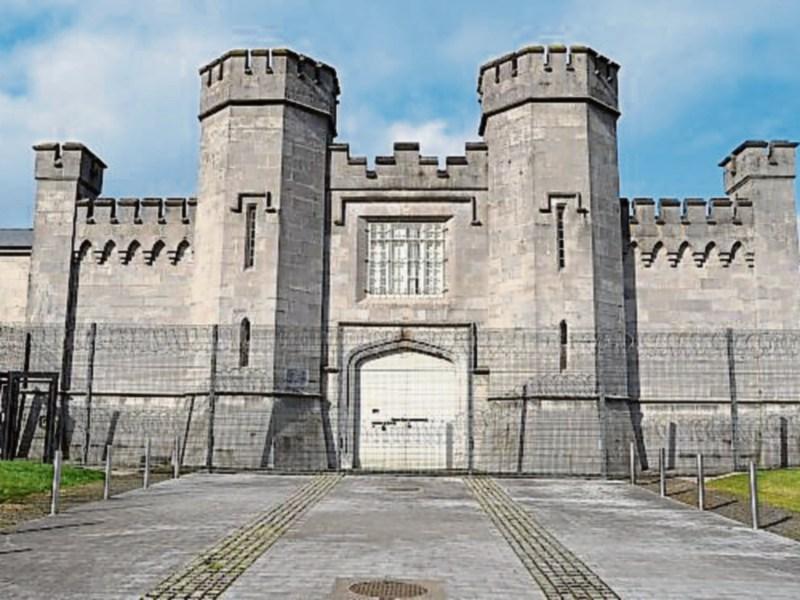 A prisoner unlawfully at large who returned to Portlaoise Prison with over €8,000 of drugs hidden in his back passage has been given a three-year jail sentence for smuggling contraband into a place of detention.

At the recent sitting of Portlaoise Circuit Court, Shane Creighton (45), with an address at Fairlawn Road, Finglas, Co. Dublin, was charged with supplying drugs into prison, on January 29, 2015.

Among the items conveyed into Portlaoise Prison were heroin, over 200 tablets, two phials of testosterone, and two syringes.

Detective Garda Conor Egan gave evidence, along with State barrister, Mr Will Fennelly, that the accused had been a prisoner unlawfully at large at the time when he presented himself at the prison.

While detained he was searched and his cell checked, and drugs were found on him and in the cell.

Det Egan said that 12g of cocaine and 5g of heroin was found, along with testosterone, syringes and tablets.

Det Egan told the court the accused had hidden the items in his back passage.

Judge Keenan Johnson remarked that this was a very dangerous thing to do.

In interview, the accused admitted that he had carried the items into prison, but he didn’t say who gave them to him although it was his intention to give them to someone.

His payment for doing this was that he was going to get some of the drugs.

The accused had 27 previous convictions, including robbery, theft, burglary, possession of a knife and road traffic matters.

He was serving a sentence for robbery at the time of this offence, but has since completed this sentence.

The court heard a bench warrant was issued in this case in June, 2018, with the accused then arrested in January of this year on other matters at which point the bench warrant came into effect.

Defence for the accused, barrister Mr Rory Hannify said his client had cooperated fully and given a full account to the gardaí, save for naming the other persons involved.

Defence said the accused had a drug debt at the time and had been in fear, and he had a very significant history of drug addiction.

Mr Hannify said that all the accused’s previous convictions related to this addiction.

At a very young age the accused fell out of school and began abusing drugs, he said.

“He’s been afflicted by this scourge and addiction,” said Mr Hannify, adding that the accused had “fronted up” when questioned by the gardaí.

Defence also said there was a probation report before the court which referenced the accused’s life story.

In sentencing, Judge Johnson said that the smuggling of drugs into prison was endemic and a huge problem.

The judge also said it had been disrespectful of the accused not to meet with the probation officer when she called to visit him in jail.

However, Judge Johnson noted the accused was now drug free and seemed to be in a better place in his life.

The accused had come from a difficult background, he said, and had cooperated fully with the investigation.

Marking the offence at the mid range on the scale, Judge Johnson imposed a three-year sentence, backdated to the date the accused first went into custody, with the final 12 months suspended for five years on condition the accused entered into a peace bond to keep the peace for five years; he remains under probation supervision for 18 months; he completes residential treatment; and he remains drug and alcohol free.