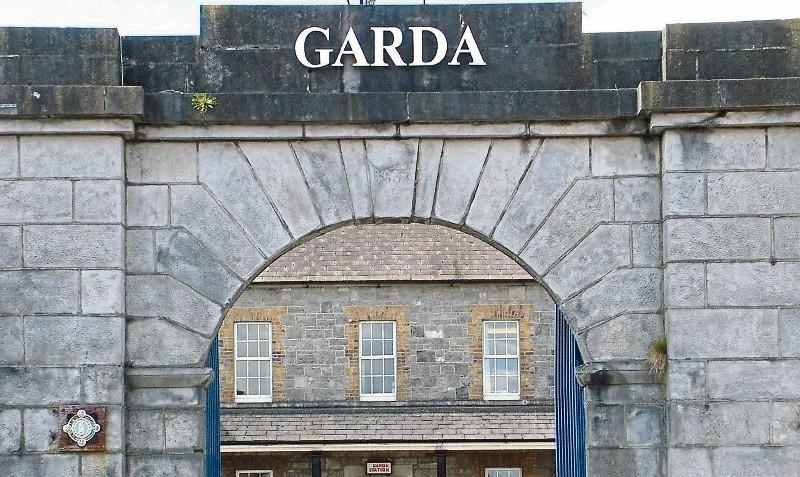 Gardaí in Laois have detained two males on suspicion of being involved with a spate theft around Ireland following a swift policing response in the Portlaoise area.

It is understood that Gardaí apprehended the two suspects following a raid on a pharmacy in Portlaoise earlier this week.

The Portlaoise Detective branch analysed CCTV footage which gave rise to the identification of a vehicle.

Details of the vehicle are understood to have been relayed among Laois Offaly Division Gardaí. This gave rise to a member of the Portlaoise Traffic Corps identifying a vehicle on the M7 Dublin, Cork, Limerick motorway.

Subsequent arrests were made and two males were brought to Portlaoise Garda Station for questioning.

Gardaí have since ascertained that those in custody may have links to a range of other thefts around the country.

The men, who are understood to be of Romanian nationality, were due to be brought before a special sitting of Portlaoise District Court on Friday afternoon.