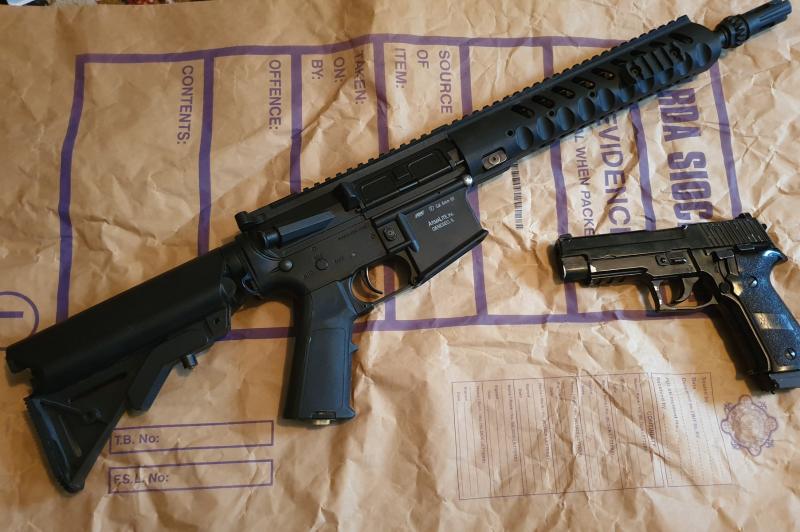 Smartphones, computers and imitation guns have been seized by Gardaí investigating an insurance scam operating around Ireland.

The Garda Síochána' Special Investigations Unit attached to DMR Roads Policing Unit in Dublin Castle, has been conducting an investigation into fraud related insurance ghost brokering activities throughout the State.

SIU gardaí carried out two searches within the Dublin area as part of Operation PUCA  on Wednesday, July 17.

A number of items were seized at both locations including smartphones, laptops, desktop computers, hard drives and two imitation firearms (imitation pistol and imitation assault rifle).

Three bank accounts were also frozen under the provisions of Section 17(1) of the Criminal Justice (Money Laundering and Terrorist Financing) Act 2010 as amended. No arrests were made but the investigation is ongoing.