Portarlington man stored €40k of cannabis due to drug debt 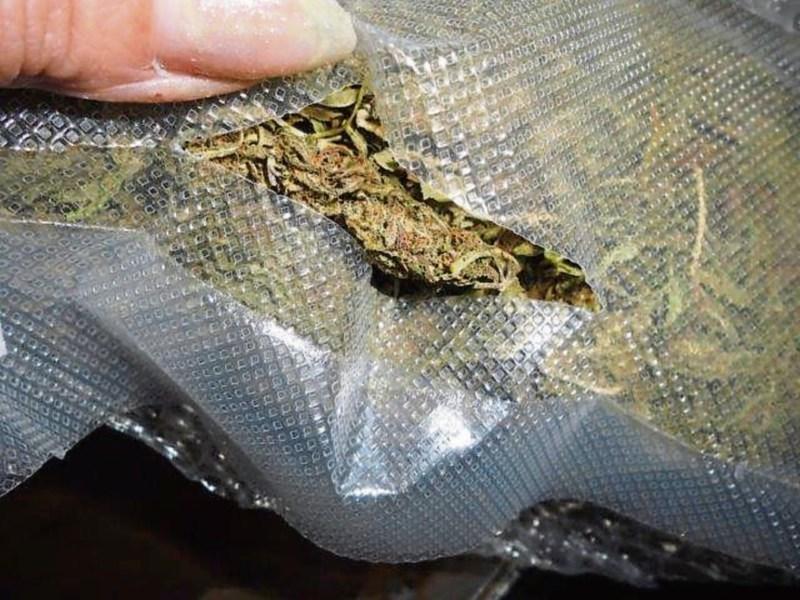 A Portarlington man who stored in his house cannabis worth €40,000 as he was under threat to drug dealers has been given a suspended prison sentence.

Before Portlaoise Circuit Court was Peter Quinn, 58, of Barrow Way, Spa Street, Portarlington, charged with having drugs for sale or supply in excess of €13,000.

Garda Ger Doolan gave evidence, along with State prosecutor, Mr Will Fennelly, that on March 15, 2018, the gardaí searched the accused’s house and in the attic space found a canvas bag containing four vacuum packed bags of cannabis herb, as well as assorted drug paraphernalia such as weighing scales and gloves. A smaller quantity of cannabis was found in the kitchen and a mobile phone was also seized.

Garda Doolan said that two kilos of cannabis was found, with a value of €40,000.

In interview, the accused told gardaí that his house was being used to store the drugs for someone else.

Mr Fennelly said that the windows in the accused’s house were broken a few weeks before this and it was believed the accused was under threat.

Garda Doolan accepted this, saying that he did not believe the accused was selling the drugs. The garda said the accused did not name the person he was holding the drugs for.

The accused had 36 previous convictions.

Defence barrister, Mr John Peart said the accused had the windows in his house broken two weeks before and he was made to look after the drugs.

He said the accused was coerced into carrying out this offence.

In sentencing, Judge Keenan Johnson said that the offence carried a minimum sentence of ten years, although the court can deviate from that.

Judge Johnson said that the reason for such a harsh sentence is due to the damage that drugs can do to society.

He accepted that the accused was holding the cannabis under duress and the accused had been assessed at a moderate risk of reoffending.

“He was caught between a rock and a hard place,” said Judge Johnson.

The judge also noted that the accused’s son depended solely and exclusively on his father and a defence witness had said the accused was a good father.

He said the boy would suffer disproportionately and have to go into care if the accused was jailed.

The judge imposed a five-year sentence, suspended for ten years on condition the accused enter into a peace bond for ten years; he remains under probation supervision for 18 months; he refrains from drugs; and he engages with the Community Alcohol and Drug Service.