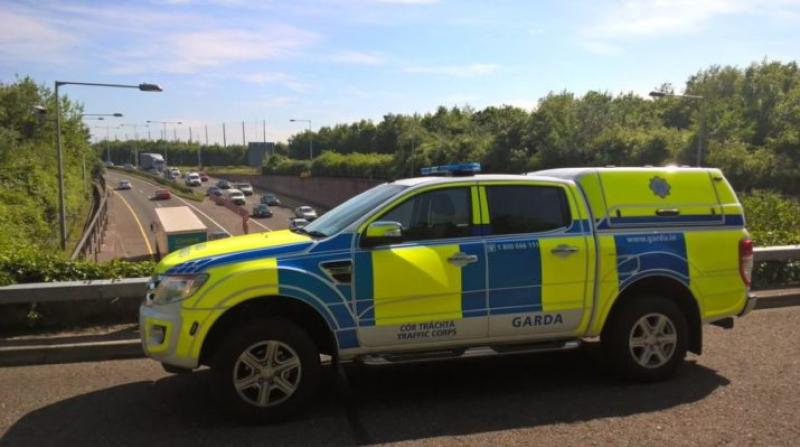 A lorry driver was arrested and appeared in Portlaoise District Court after gardaí caught them speeding on the M7 motorway in Laois.

Gardaí said the lorry was seized and the driver was arrested for dangerous driving.

"On inspecting the vehicle a magnet was found on the sender unit which interferes with recording and safety features on the vehicles. Vehicle was seized for PSV and technical examination and the driver was arrested for dangerous driving and appeared in Portlaoise District Court."