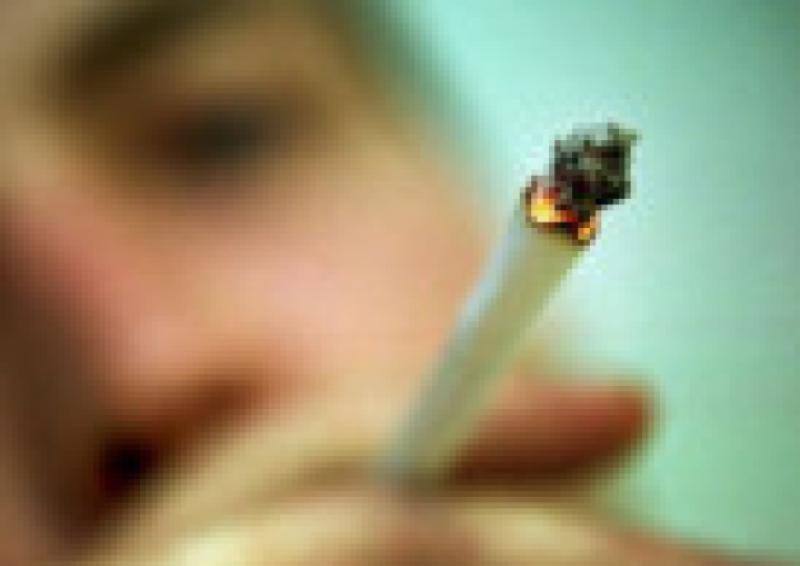 People caught in possession of cannabis, cocaine, ecstasy and other drugs for personal use face the prospect of a HSE 'intervention' rather than a garda arrest and a subsequent day in court and possible conviction.

The measure is central to a new system which eases regulations, outlined by Laois TD and Minister for Justice Charlie Flanagan and other Government Ministers.

In a statement, the Government described as 'significant' the reforms to the possession of drugs for personal use. It says the changes are in line with its 'commitment to pursue a public health approach' to drug use in Ireland.

A statement said there are two components to the 'Health Diversion Approach'.

The first time a person is found in possession of drugs for personal use would be expected to engage with the Health Service Executive to attend health screening and brief intervention to be known as SAOR. A statement said the Health Service Executive will provide health professionals in all Community Healthcare Organisations to deliver this service for people referred by An Garda Síochána.

If someone is found in possession of drugs on a second occasion on the second occasion, An Garda Síochána would have the discretion to issue an adult caution.

Minister for Health Simon Harris, Minister for Justice and Equality Charlie Flanagan and Minister of State with responsibility for the National Drugs Strategy Catherine Byrne announced Government approval to develop what is being described as a 'health-led' approach.

The decision is on foot of the report of the Working Group to Consider Alternative Approaches to the Possession of Drugs for Personal Use.  The group was set up as an action under the national drugs strategy; ‘Reducing Harm, Supporting Recovery’.

Minister Flanagan welcomed the changes to what he described as a 'complex issue'. He said a tough approach would continue to be taken.

"I am very pleased that we are in a position to build on the work already done to try to reduce the amount of people ending up with a criminal conviction for first time simple drug possession offences, while at the same time continuing to take a very tough approach against those who supply those drugs to often vulnerable people in our communities.

"While we seek to help vulnerable people who use drugs, we will continue the relentless pursuit of drug dealers and I intend to develop an increasingly punitive approach to those who seek to involve children in drug related crime.  My officials are currently examining the potential to develop legislative proposals in this area, taking account of international best practice.”

“This is a very significant day. For far too long, we have only looked at drug use from a criminal justice perspective.

"Addiction has impacted so many families and many communities. It is essential we look beyond the labels society forces on people with addiction, look to the person and how the system can help them.

"Today is the start of a new approach. One that offers people a helping hand, not handcuffs. One that offers a person a second chance. I strongly believe this will help us battle drug addiction and ultimately save lives.

“This approach will not decriminalise drug use; it is a mechanism to defer people to health and social services for help and support.  Minister Flanagan, Byrne and I are very clear that there are no plans to legalise any type of drugs, including cannabis,” he said.

Minister Byrne said diversion for persons in possession of drugs for personal use is a hugely important.

"Drug addiction is an illness and touches many families and communities.  That is why it is so important to break down the stigma associated with drug use and to show compassion in difficult circumstances.

"The Health Diversion Approach seeks to connect drug users with health services and to support them on their path to recovery. We want to reach out and give people, young people in particular, the opportunity to avoid a criminal conviction which can have long-lasting consequences for their future work and travel prospects.

"I want to thank the members of the Working Group, and the more than 20,000 people who took part in the public consultation which helped to inform the group’s recommendations on this very important issue.”

Minister Flanagan intends to examine the possibility of introducing a specific offence of grooming children, through inducements such as the provision of drugs or by other means, for the commission of drug-related crime, with a view to combatting any potential exploitation of children.

The Ministers also published the report of the Working Group to Consider Alternative Approaches to the Possession of Drugs for Personal Use on the Departments’ websites.  This report made recommendations for an adult caution and a diversion to health services, which have been adopted by the Government. The report did not recommend a decriminalisation approach, as in Portugal, due to difficulties in the Irish legal context.

A minority report by the chairperson of the working group was also published. This also did not recommend decriminalisation and advised against any changes that might normalise drug use.