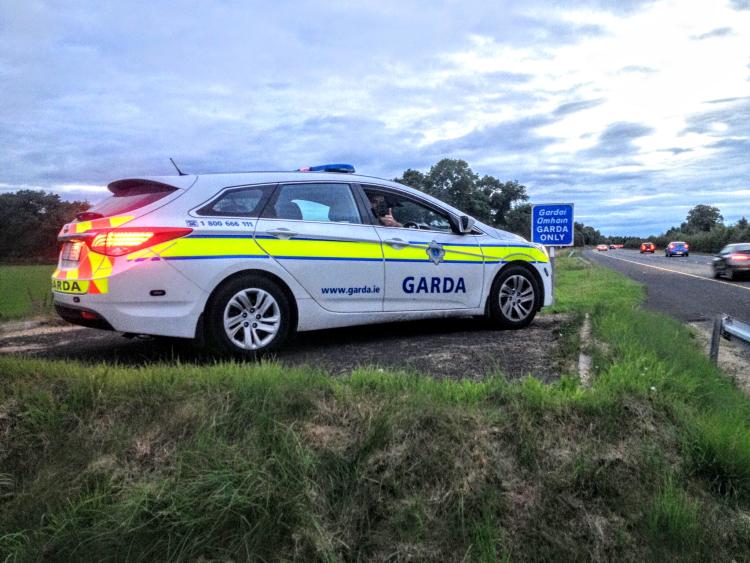 Gardaí in the Laois Roads Policing unit clocked and stopped a driver travelling well over the 120KPH speed limit on the Dublin Limerick M7 motorway through Laois.

The driver was caught speeding on the motorway at 168KPH on Tuesday evening.

Gardaí said that penalty points and a court appearance will follow and warned drivers of the 'death and carnage' that can be left behind after a crash.

"There is no justification or reason for travelling at such a speed. We posted recently about the aftermath and to think of the death and carnage left behind when you crash," gardaí said.

Gardaí in Laois recently stopped a driver doing 157 km/h on the M7 and the driver then tested positive for cannabis.