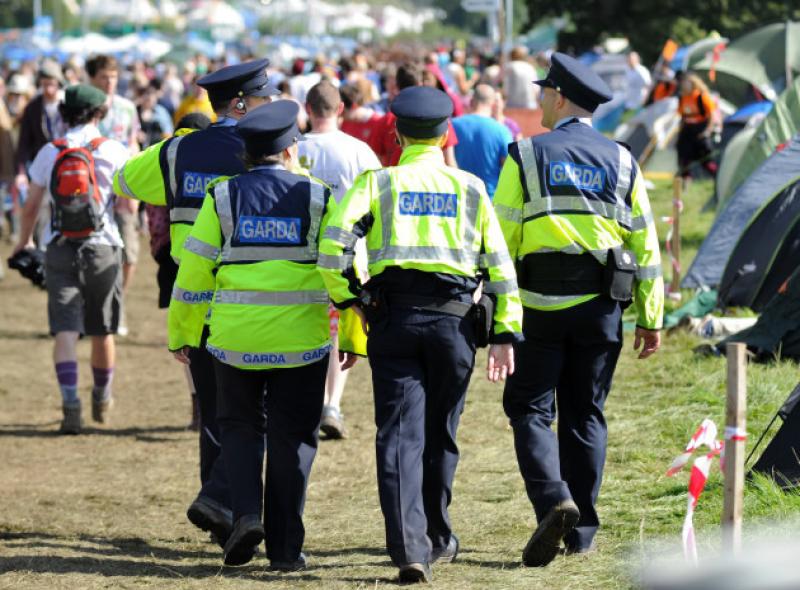 Gardaí in Laois have issued a stark warning to Electric Picnic attendees about the use of illegal drugs at the festival.

An Garda Síochána have warned festival-goers attending Electric Picnic that there will be a high-visibility police operation at the event, targeting the use and supply of illegal drugs.

"We will be there to uphold the law.

"Those who bring illegal drugs into the festival can expect to be caught and dealt with accordingly.

“Prohibited drugs are illegal and potentially life-threatening, especially when combined with alcohol, so we urge everyone to behave responsibly.

"We will be there to uphold the law and ensure the safety of all festival-goers.

"If you are attending any events or music festivals remember the following. Many illicit drug users may think that the only bad thing about doing drugs is that they are illegal.

"The truth is there are negative health effects associated with every illegal drug out there and some of them can be fatal.

"Don’t consume illegal drugs. Your need for a high can leave a family devastated," gardaí said.

Electric Picnic takes place less than one month after Jack Downey, from Clonmel in Co Tipperary, died after ingesting a substance at a music festival in Cork.

His heartbroken parents Johnny and Elaine Downey have appeared on numerous national media platforms appealing to parents to talk to their children about drugs.

Gardaí have referred the public to advice on drugs.ie.