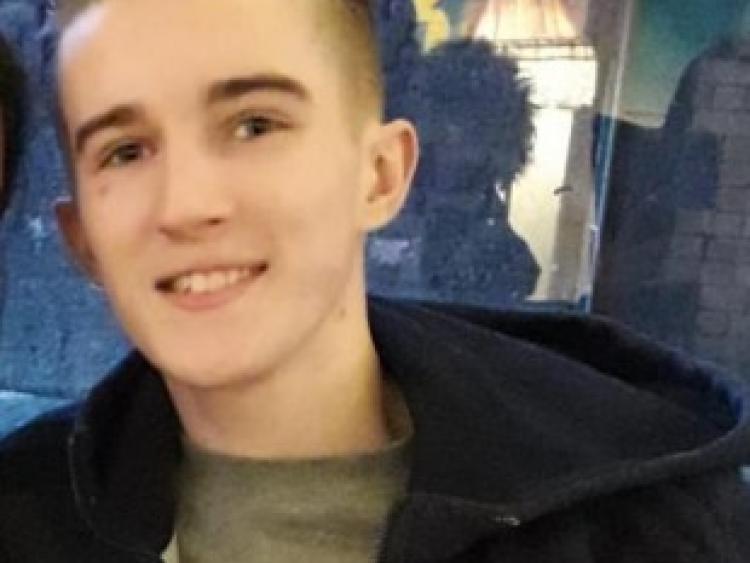 A Laois teenager has been missing from Mountmellick for almost two weeks and is believed to be in the Limerick area.

Gardaí have appealed for the public’s assistance in tracing the whereabouts of 16-year-old Gearóid Morrissey who is missing from his home in Mountmellick, Laois.

Gearóid was last seen on Thursday, September 5 in Mountmellick.

It is not known what he was last wearing, however, Gearóid is believed to be in the Limerick area. He is described as being 5’7’’ in height of slim build with brown hair and brown eyes.

Anyone who has seen Gearóid or who can assist in locating him is asked to contact Portlaoise Garda Station on (057) 8674100, The Garda Confidential Line 1800 666 111 or any Garda Station.