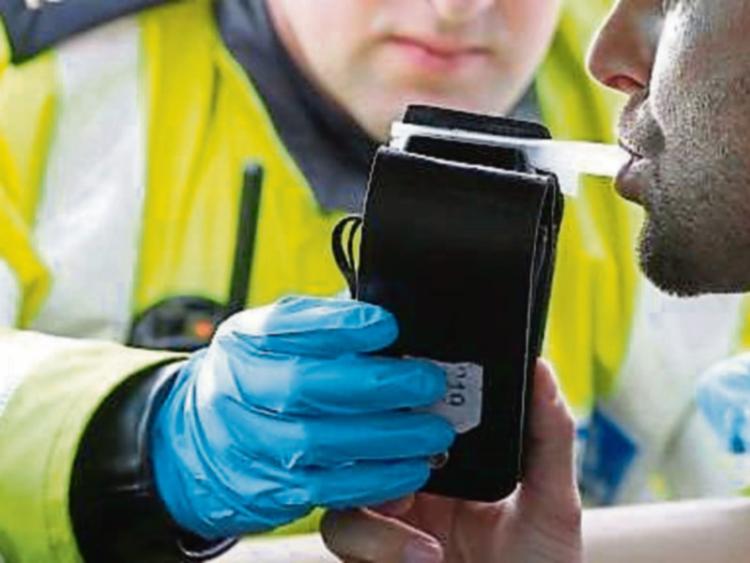 A Mountrath man who was detected drink driving has been directed to complete a programme for rehabilitation.

Sgt JJ Kirby gave evidence that the accused was detected driving with 61mg of alcohol per 100ml of breath.

The accused had two previous drink driving convictions, in 2007 and 2011.

Defence, Ms Josephine Fitzpatrick said that on the night the accused made the foolish decision to drive.

He had parked up the car and made arrangements to stay in the town, but an issue arose which led to his not feeling comfortable staying there.

She said he had an over-reliance on drink, but would undertake to complete a programme for rehabilitation.

Judge Catherine Staines said the offence did merit a prison sentence, however she agreed to put the case back for the accused to complete the programme.

Judge Staines said if it is completed, she would impose a six-month sentence, suspended for two years.