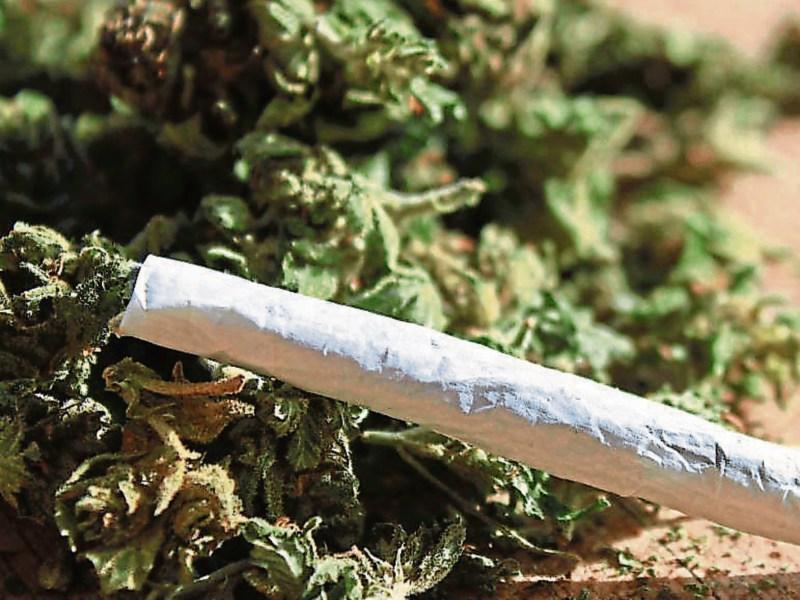 A Portlaoise man who told the district court that he was dealing cannabis to make some money after falling behind with his bills has been given community service in lieu of prison.

Eoghan Byrne (34), 71 Cherrygrove, Knockmay, Portlaoise, was charged with two counts of drug possession, and two counts of having drugs for sale or supply.

Sgt JJ Kirby gave evidence that at a garda checkpoint on the Abbeyleix Road in Portlaoise on May 15 this year, the accused was stopped driving at speed and the gardaí got a strong smell of cannabis from the vehicle.

The vehicle was searched and €267 in cash was found concealed under the driver’s seat, as well as seven deals of cannabis.

Defence, Mr Philip Meagher said that the accused had made full admissions when arrested.

Mr Meagher said his client’s family had been in financial difficulty and he fell behind on his bills, plus he had a longstanding cannabis difficulty. The accused purchased some of the drugs for onward sale to make some money.

Defence concluded by saying the accused had now the promise of a job and was willing to do community service.

Judge Catherine Staines said that, as the accused had no previous convictions for drugs, she would give him an opportunity.

The €267 seized by gardaí was directed by Judge Catherine Staines to go to the Simon Community in Portlaoise.