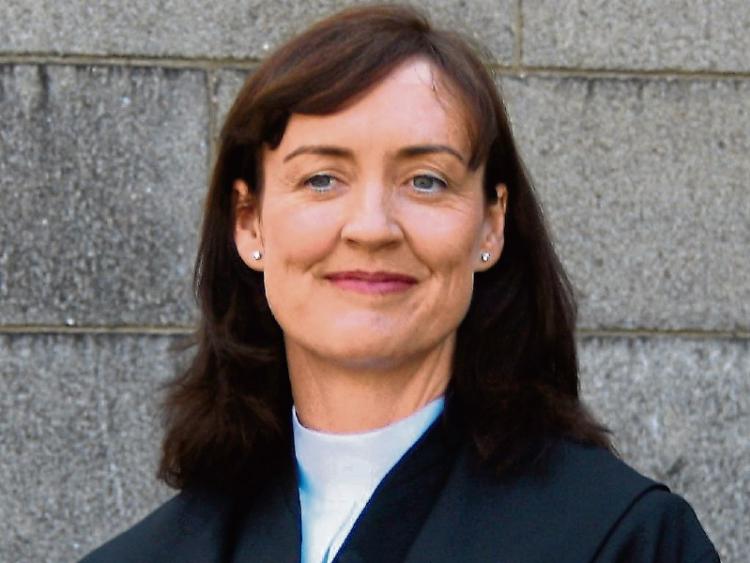 A 27-year-old man who caused dental injuries to another man by hitting him one punch as he was waiting for a taxi has been given the probation act.

Sgt JJ Kirby gave evidence that the injured party was standing waiting for a taxi with his hands in his pockets when the assault happened. One punch was thrown by the accused.

The matter was previously adjourned for the accused to engage with a restorative justice programme.

After reading the restorative justice report last week, Judge Catherine Staines noted that the victim suffered injuries to his teeth which would have to be repaired.

Judge Staines also said the injured party wanted the accused to know how upset he was from the assault, and for the accused to realise how wrong his actions were.

Defence, Ms Josephine Fitzpatrick said the accused had €1,500 compensation and a letter of apology in court.

She said the accused now understood the position he found himself in.

Defence explained that there had been some issue in the nightclub between the two parties. The accused had gathered up the compensation, which was indicative of how serious he was about the matter.

Judge Staines said that one punch can be fatal and the offence did merit a custodial sentence.

She noted the accused had pleaded guilty, had no previous convictions, and had engaged with the restorative justice programme, however she said she could not leave him without a conviction.