Portlaoise to be Garda HQ in a big new policing division with a population of nearly 400,000 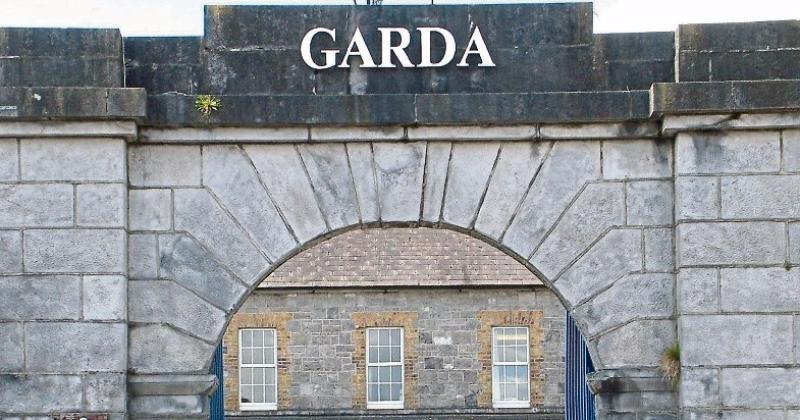 Portlaoise is set to be the location for the headquarters of a big new policing division for a population of nearly 400,000 taking in Laois, Offaly and Kildare.

Confirmation that the Laois town will be the Laois/Offaly/Kildare Divisional HQ has been confirmed by garda management under reforms to the new operating model for policing.

Garda HQ says a wide range of operational factors have been considered when deciding where the new Regional and Divisional Headquarters should be based. It says these factors included: population, geography, projected growth, crime trends and workload across a range of work-streams.

There will be relief in Portlaoise at the news given that the town is already home to two large prisons. However, the confirmation could present challenges.

The existing Laois Offaly Division Garda HQ in Portlaoise is located in an old building which is earmarked for substantial redevelopment due to shortcomings with facilities.

A multi-million Euro expansion and refurbishment plan is in place but this was drawn up prior to the announcement of reforms including the merging of divisions.

The new three-county division will serve a large geographical area that stretches from the River Shannon to the River Liffey. Kildare, with a population of more than 222,000 represents the biggest part of the division.

Laois will fall under the Garda's Eastern Region which will be headquartered in Kilkenny where the Regional Chief Superintendent will be based.

A statement from Garda HQ in the Phoenix Park said the new Operating Model has already commenced with the amalgamation of Regions and will be introduced into Divisions on a phased basis.

"In addition, our new operating model will enhance the investigation of crime through the delivery of a greater range of specialised services in local areas such as the investigation of sexual crime, domestic violence, cybercrime, and economic crime. Each Division will be provided with a Detective Superintendent who along with trained investigators in specialist areas will be responsible for local crime investigation. Complex or highly technical crimes will generally be dealt with at national level,” he said.

Laois TD and Minister for Justice Charlie FIanagan welcomed the announcement that Portlaoise would retain its divisional status.

"I want to acknowledge the hard work and dedicated commitment to police work by the Chief Superintendent John Scanlon and his team, towards detecting and investigating crime and keeping communities free from harm.

The new Regional and Divisional Headquarters are:

Divisions and Headquarters in the Eastern Region

Divisions and Headquarters in the Southern Region

Divisions and Headquarters in the DMR