African drugs sent from Ethiopia and Kenya seized in Portlaoise 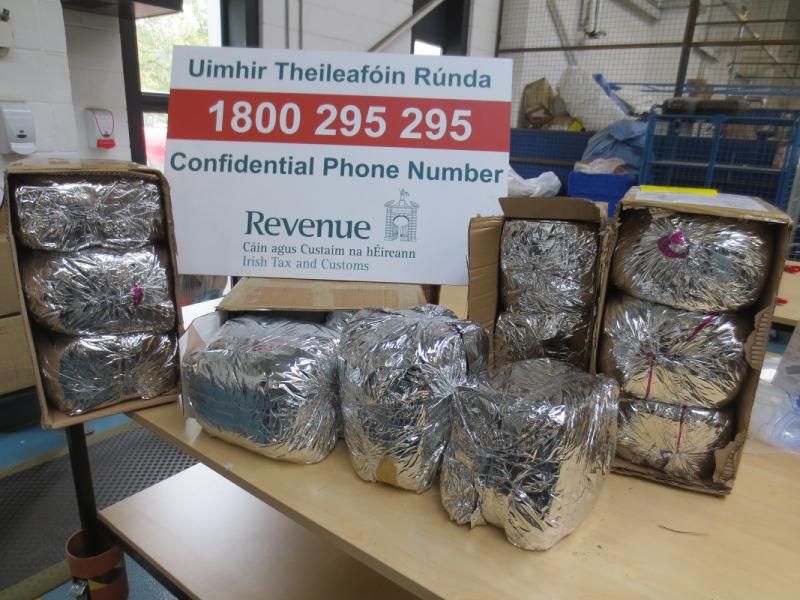 A statement said that, following routine profiling, 54kgs of khat was seized by officers from a number of parcels originating from Ethiopia and Kenya. The parcels, some of which were declared as ‘clothing’, were destined for various addresses in Dublin city.

Khat is a flowering plant native to the Horn of Africa and the Arabian Peninsula. Khat contains the alkaloid cathinone, a stimulant, which is said to cause excitement, loss of appetite, and euphoria.

Investigations are on-going with a view to prosecutions.

If businesses or members of the public have any information regarding smuggling Revenue say they can contact in confidence on freephone number 1800 295 295.

Read also: PORTLAOISE TO BE GARDA HQ FOR KILDARE, LAOIS AND OFFALY