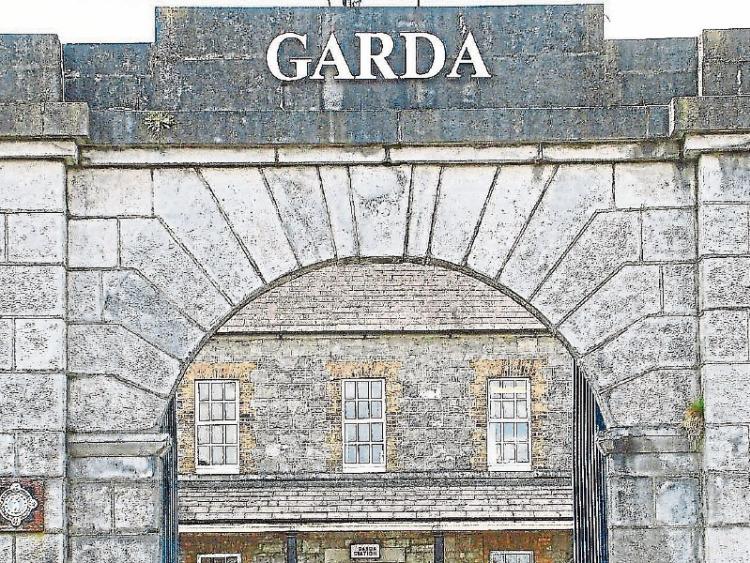 A man who smashed a patio door in a house before he damaged a latch at the garda station and smashed a phone belonging to the gardaí has been convicted and fined.

Sgt JJ Kirby gave evidence that on July 27 last, the accused smashed a patio door with a stone block at the house, causing damage to a cost of €200.

He was arrested and became violent at Portlaoise Garda Station, where he broke a latch to a cost of €20 and smashed a phone belonging to the gardaí to a value of €30.

Sgt Kirby said the accused was extremely intoxicated at the time.

He had 13 previous convictions.

Defence, Mr Barry Fitzgerald said that this had been an alcohol-fueled event, for which his client had €250 compensation in court.

Defence said that the accused, a Polish national living in Longford, had been with other Polish nationals on the night at a party where he was completely inebriated, having been drinking heavily over a number of days with spirits such as whiskey and vodka being consumed.

Mr Fitzgerald said the accused had not drank since.

Warning the accused that he could go to prison for 12 months, Judge Catherine Staines said this was an appalling way to behave towards the gardaí.