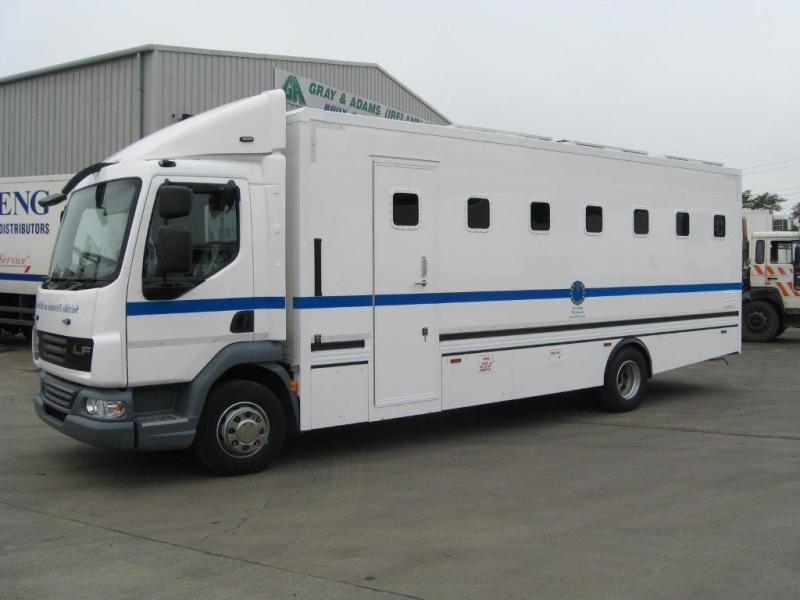 A High Court judge has described the prison service's failure to bring a man on trial for plotting a murder to court as "baffling".

Liam Brannigan (37) from Bride Street, Dublin 8, is charged with conspiring to murder Gary Hanley at a location within the State between September 15th and November 6th, 2017.

The accused has pleaded not guilty.

This morning, Tuesday, October 8, in the Special Criminal Court, as Mr Brannigan’s trial was about to get underway, the court heard that the accused man was not present.

Mr Brannigan is on remand at Mountjoy Prison.

The court heard a production order for Mr Brannigan to appear was ordered but there was a misunderstanding on the part of the Irish Prison Service.

However, Mr Justice Paul Coffey, presiding, alongside Judge Sinéad Ní Chúlacháin and Judge James Faughnan, said it was “patently obvious” that the court had made a production order for Mr Brannigan to be present at his trial.

He added that the Irish Prison Service “could only have been aware of that fact”.

He also said the failure to produce Mr Brannigan “should not reoccur”.

Mr Justice Coffey said: “The prison service must have been aware Liam Brannigan was engaged in this trial. It’s baffling.”

The judge also said it was “astounding” that no phone call was made by the prison service to the court about the matter before 11am, when the trial was scheduled to begin.

The trial will resume at 2pm.