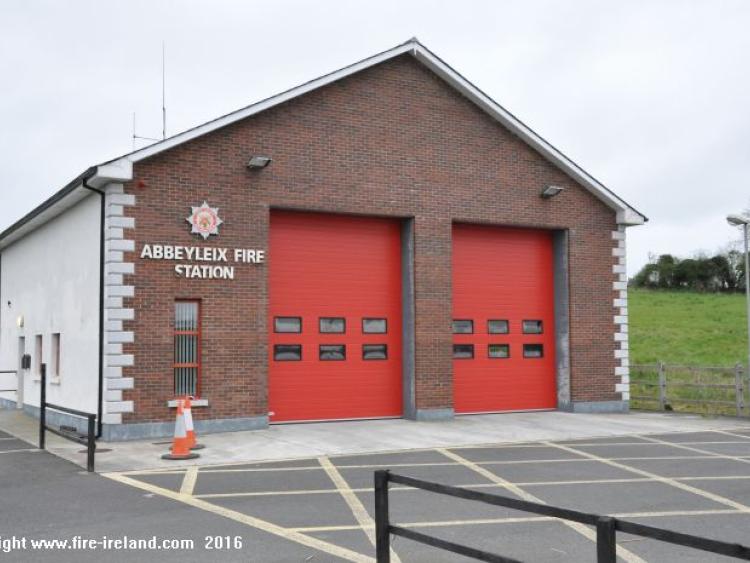 A Laois firefighter responding to an emergency callout has has his tools stolen from his van parked outside the station.

Construction tools were stolen from a van belonging to one of Abbeyleix Fire Station's firefighters.

The theft took place on Monday, October 7 between 9am and 11am.

"It’s appalling that crew’s private vehicles would be targeted in this manner while they are responding to emergencies in the community. We would urge anyone with any information to contact the Gardai," he said.

Gardai are appealing to anyone who was in the vicinity who may have seen something or who may have dash cam footage to contact Abbeyleix Gardaí on 057 87 30580.