'Head all over the place' when Laois man stole diesel 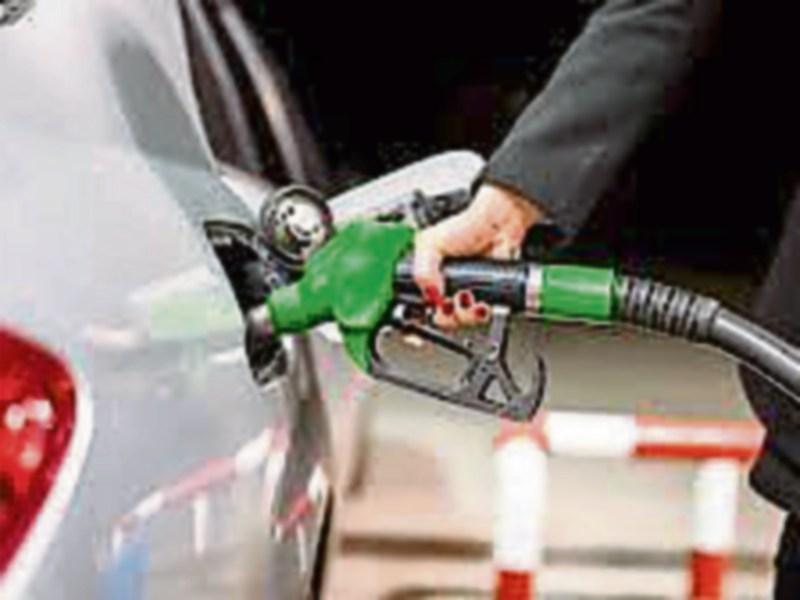 A Ballybrittas man whose “head was all over the place” at the time he drove off without paying for petrol has been given the benefit of the probation act.

At last week’s sitting of Portlaoise District Court, Lee Farrell (34), The Heath, Ballybrittas, was charged with theft, from the Gandon Inn, Emo, on November 4, 2018.

Defence, Mr Aonghus McCarthy said the accused had €50 compensation in court and had made full admissions to the offence.

At the time there had been a breakdown in his marriage and his “head was all over the place,” said defence. On the day he filled up the car intending to pay, but he didn’t have his wallet and so he “chanced his arm”.

Mr McCarthy said the accused had been going through a hard time and this offence had been completely out of character for him.

As the accused had no previous and paid compensation, Judge Catherine Staines applied the probation act, section 1.1.

“You can’t get away from this crime as it’s all on CCTV,” said Judge Staines.