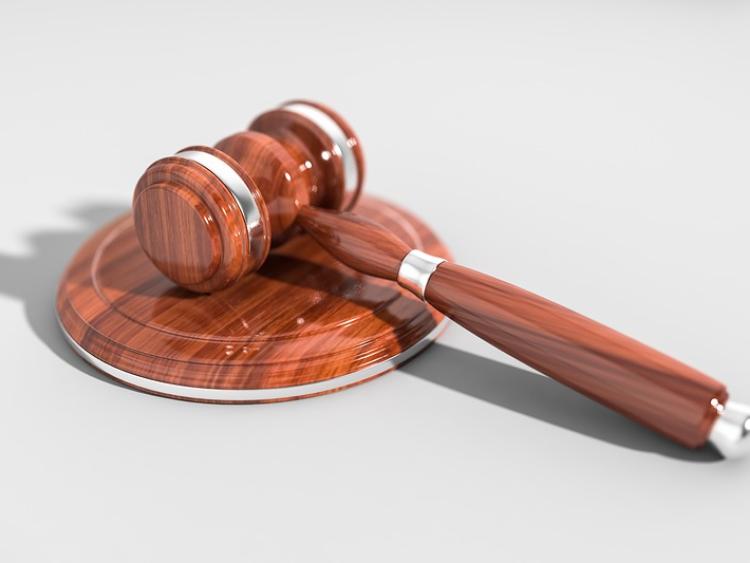 A man who fractured a teenage boy's skull with a hurley while dispersing a group of youths has been given an extra two years in jail by the Court of Appeal.

Alan Curtis (35), of Stannaway Road, Kimmage, had pleaded not guilty to intentionally or recklessly causing serious harm to then 16-year-old David McClelland at Cashel Road, Crumlin, Dublin, on March 28, 2014.

Despite claiming self-defence, Curtis was found guilty by a jury at Dublin Circuit Criminal Court and sentenced to four years imprisonment with the final two years suspended.

At Dublin Circuit Criminal Court, Judge Terence O’Sullivan said Curtis had been at his mother's house when an antisocial incident involving about 20 youths occurred outside. He said Curtis saw someone deliberately damage his car and nominated Mr McClelland as the culprit.

Curtis grabbed the hurley and exited the premises to drive the boys away. Judge O'Sullivan said he accepted that the injured party had attempted to strike Curtis with a plank, but missed.

If the incident had stopped there, Judge O’Sullivan said there would have been no problem, but Curtis followed Mr McClelland some distance and hit him with the hurley.

He said the jury had taken the view that Curtis was no longer defending himself but “had engaged in an act of revenge” by the time he hit the injured party.

Mr McClelland suffered a depressed skull fracture in the assault and underwent an emergency operation. He was referred to the National Rehabilitation Hospital for treatment for this injury and the resulting damage to his speech mechanism.

The Director of Public Prosecutions successfully sought a review of Curtis’ sentence today/yesterday(FRIDAY) on grounds it was “unduly lenient”. He was accordingly resentenced to five years imprisonment with the final 12 months suspended.

Counsel for the DPP, Sinéad McMullan BL, submitted that the sentence imposed did not meet the gravity of the offence. Ms McMullan said the sentencing judge was unduly influenced by the surrounding circumstances.

Giving judgment in the three-judge court, Mr Justice Patrick McCarthy said “it need not be said … that no one can take the law into one’s own hands”.

He said the proper approach would have been to speak to the boys in a peaceful manner, and if that didn’t work, to call the gardaí.

Mr Justice McCarthy, who sat with President of the Court of Appeal Mr Justice George Birmingham and Ms Justice Isobel Kennedy, said the court would limit it’s intervention to imposing a five-year sentence with the final 12 months suspended.