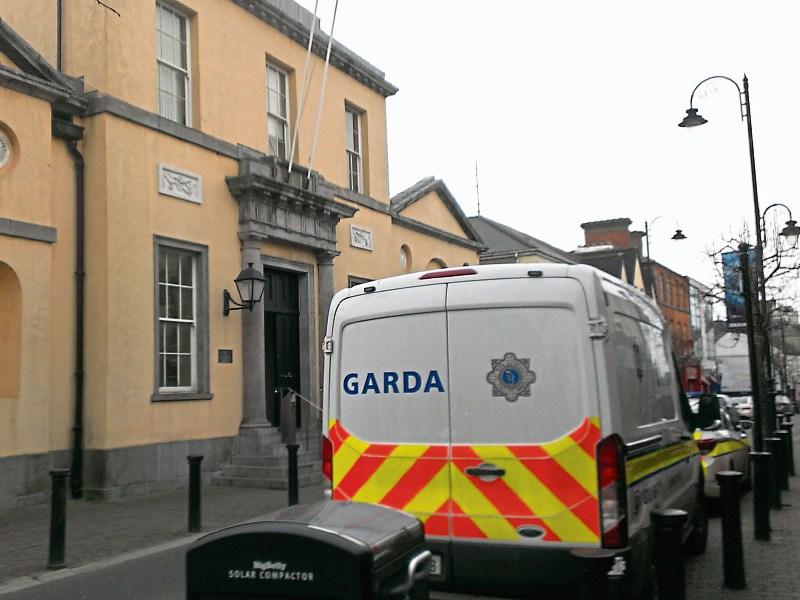 Two Portarlington women have been charged with stealing from a number of Portlaoise shops.

Sgt JJ Kirby gave evidence that on August 21 last, the accused stole from a number of stores. Among the offences was the theft of cosmetics worth €120 from Dealz and goods worth €150 from Mr Price.

All the property was recovered. Lisa Harty had 13 previous convictions. Noreen Harty had no previous, but did receive an adult caution before.

Defence, Mr Philip Meagher said that Lisa Harty had six children and due to the time of year it had been, with the children returning to school, she decided to steal the items to sell them on and put some money together for expenses.

Mr Meagher said that the matter of Noreen Harty was almost a mirror image of the co-accused.

Judge Catherine Staines said it was a serious matter committing four thefts, however she noted the accused had no previous convictions for this type of offence.

The matter was put back to January 16, 2020, for a restorative justice report.