Portlaoise woman had cannabis plants for own use 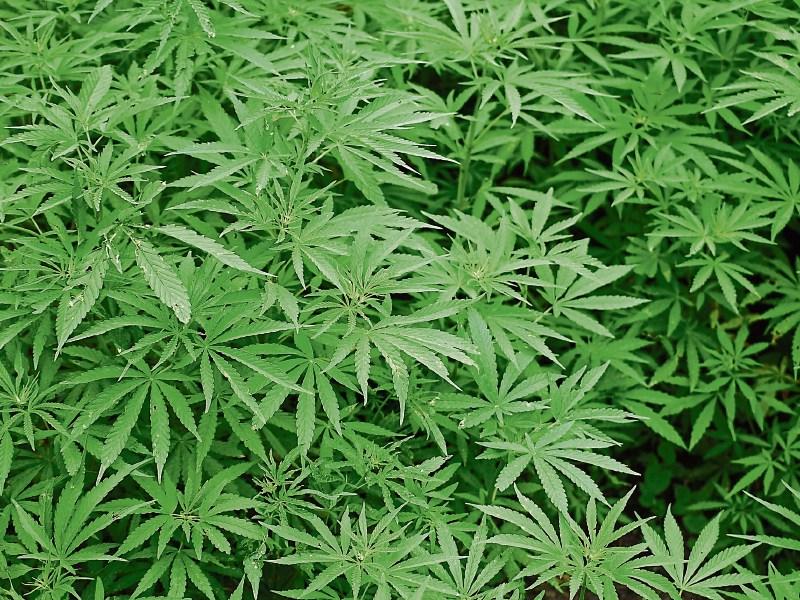 A Portlaoise woman caught with two cannabis plants has been given the benefit of the probation act after participating in an addiction course.

Before the court was Sandra Krol, 22, of 20 Coonaberry Way, Old Knockmay, Portlaoise.

Sgt JJ Kirby gave evidence that on June 12, 2018, the gardaí searched the accused’s home and discovered two cannabis plants, which the accused said were for her own use.

Sgt Kirby said the plants were three weeks old at the time.

The matter was adjourned for the accused to complete the Athy Alternative Project educating her on the dangers of addiction.

When the matter returned to court recently, Judge Staines noted that the accused had almost completed the project.

The accused was given the benefit of the probation act, section 1.1.